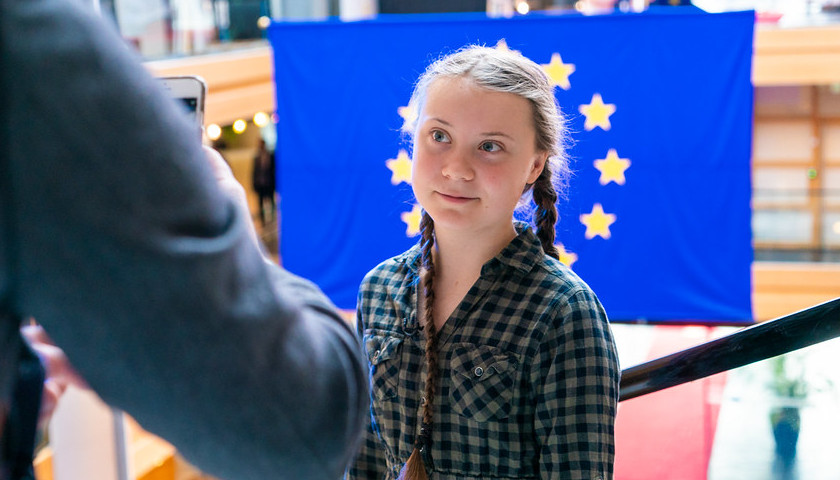 Over 250 news outlets and journalists partnered with Columbia University School of Journalism’s flagship magazine to shape control of “climate crisis” coverage in the lead up to the United Nations climate conference. The coverage-coordination initiative included directing how much time, space and prominence should be devoted to the coverage, and asking that climate “news” be added to seemingly unrelated stories. 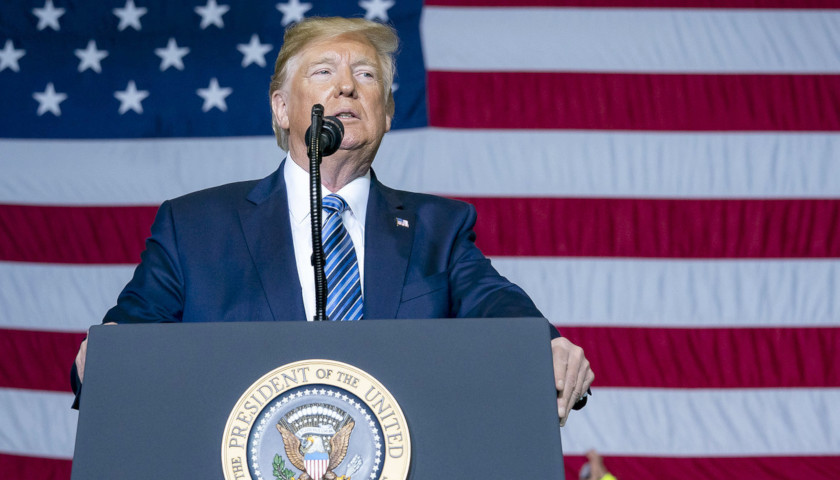 It is now clearer than ever that the whole Trump-Russia collusion argument, as many of us have been loudly proclaiming since it began, is a monstrous hoax, “a conspiracy so immense”—to use Senator Joseph R. McCarthy’s infamous words in his attack upon General George C. Marshall in 1951—that it has been hard for the public to take it on board.