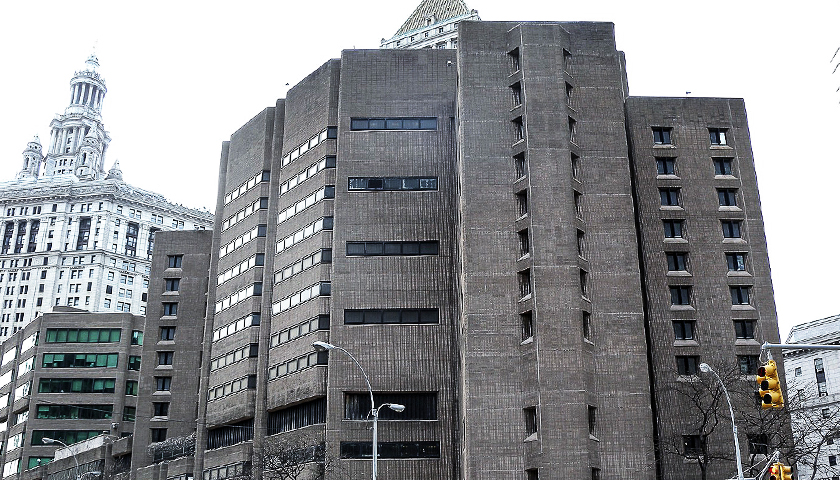 Authorities on Thursday announced they plan to shut down a federal jail in New York City where alleged sex trafficker Jeffrey Epstein died in 2019.

Jeffrey Epstein was found dead in his cell at the Metropolitan Correctional Center (MCC) in lower Manhattan, apparently due to suicide, The New York Times reported. The prison guards were later accused of sleeping and surfing the internet while on duty.