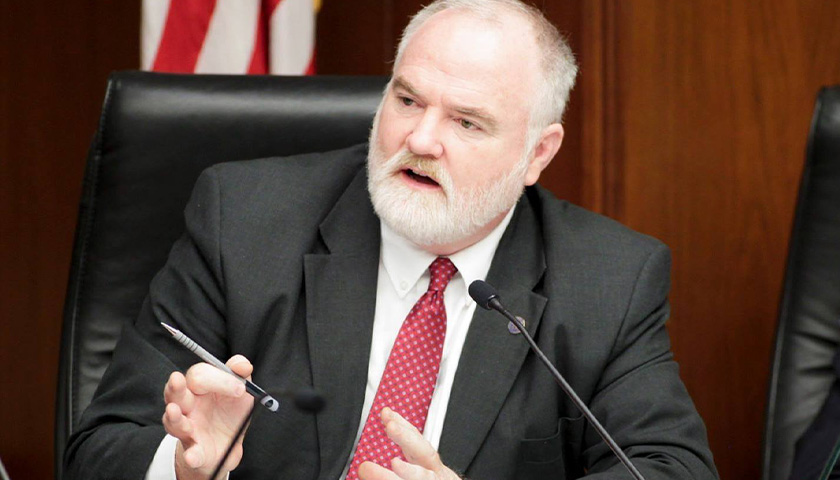 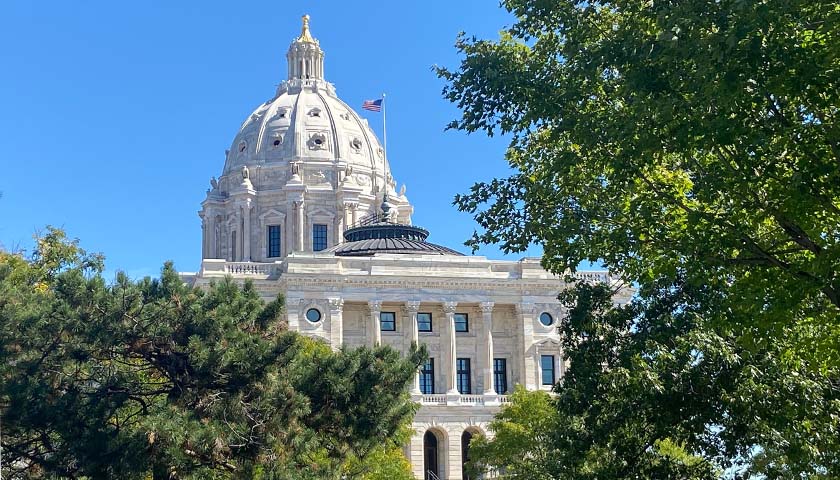 Beginning next year, more than 156,000 new tax filers would become eligible for the Minnesota Renter’s Credit under a bill passed by the Minnesota House of Representatives Property Tax Division.

The House voted 10-3 in favor of the bill, HF 4064, which moved the credit to the income tax forms and streamlined income calculation, according to a House news release. The bill also revamps the Local Government Aid formula and increases local government aid by $68.4 million and county program aid by $26 million in the 2024-2025 biennium, the release said. The bill appropriates $22 million annually from the General Fund to the Soil and Water Conservation District Aid and raises the School Building Bond Agriculture Credit to 85%.