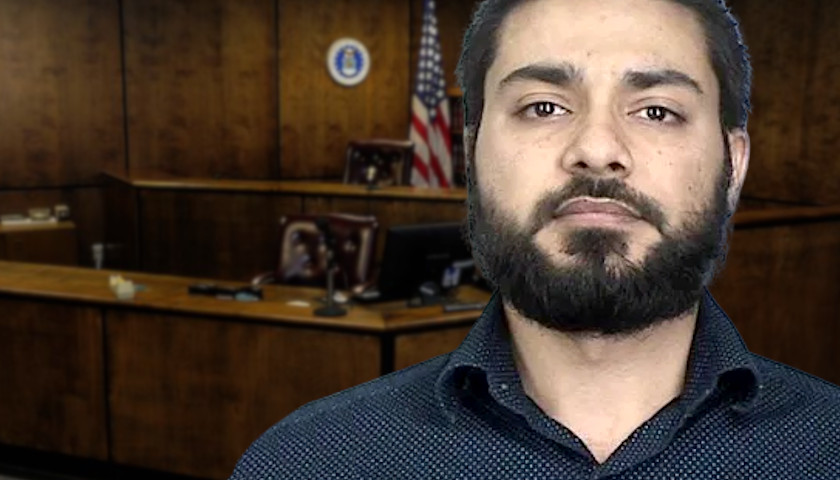 A man in Minnesota has been indicted by a federal grand jury on an attempt to provide a terrorist organization with material support, according to a statement from the Department of Justice.

Muhammad Masood has been charged with one count of attempting to provide material support to a designated foreign terrorist organization. Initially, the 28-year-old Pakistani national was charged in a criminal complaint in March, 2020. 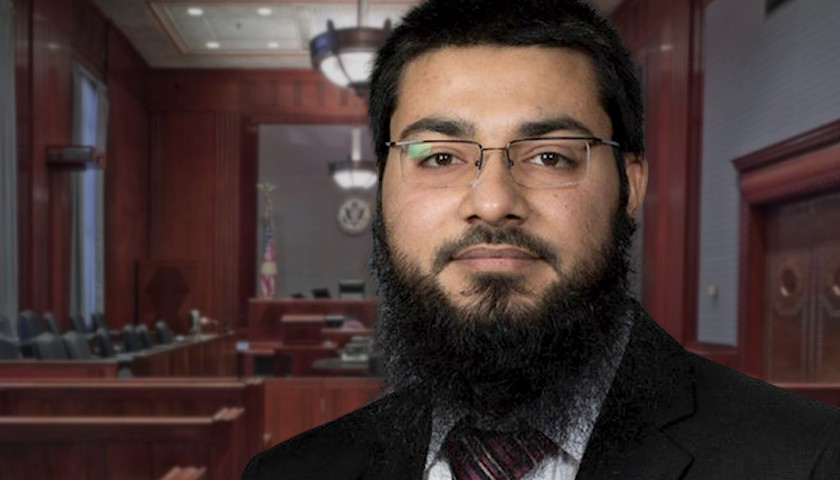 The US Attorney for the District of Minnesota today announced charges against a former Rochester MN doctor for allegedly providing material support to ISIS. Muhammad Masood, 28, was taken into custody on Thursday atthe Minneapolis-St. Paul International Airport, according to the Dept. of Justice press release. According to the…