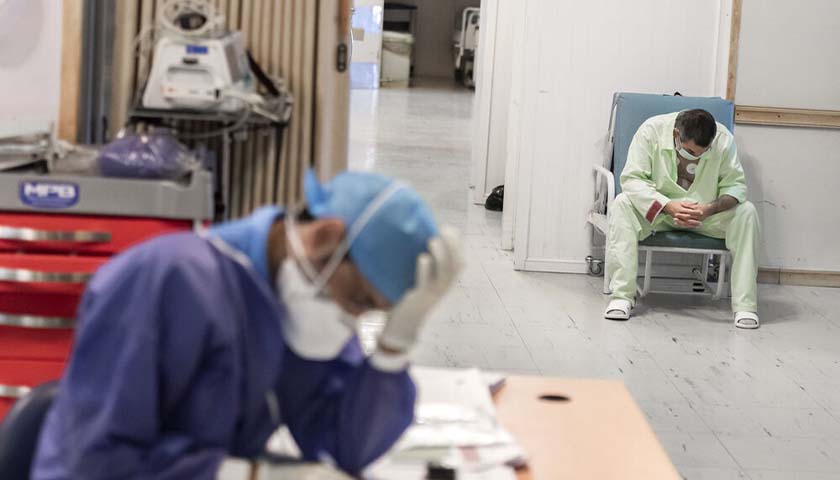 According to the Epoch Times, more than a dozen workers at NorthShore hospital in Chicago filed a lawsuit arguing that the vaccine mandate was making them choose between their religion or their job.