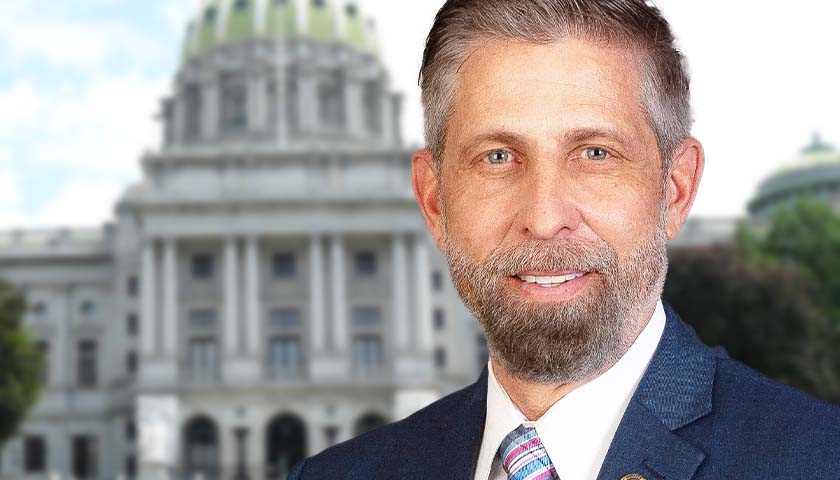 Legislation currently in the works in the Pennsylvania General Assembly would spell out two rules for redistricting in the Keystone State: Elections cannot legally take place in outdated districts and courts can’t create new districts themselves.

In Feb. 2018, the Democrat-controlled Pennsylvania Supreme Court not only struck down Pennsylvania’s congressional maps as unconstitutionally gerrymandered, it reimposed new maps created with no input from the legislature, something state law does not grant the court the right to do. The new maps strongly favored the Democrats’ electoral prospects.