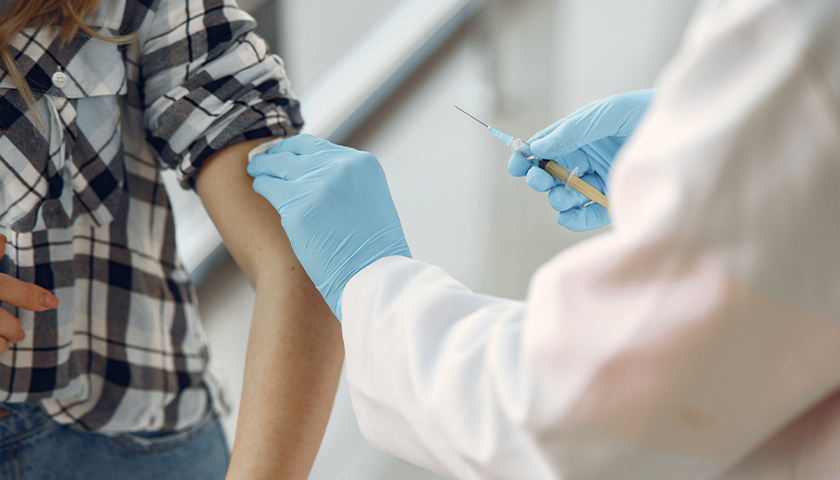 The Biden administration is planning to recommend the experimental mRNA vaccines for babies as young as six months old, despite alarming safety signals and concerns that mass vaccination is making the pandemic worse.

White House chief medical adviser Dr. Anthony Fauci announced Wednesday that Pfizer vaccines for infants and toddlers are currently being tested, and once the shots are approved, a “three-dose regimen” will be recommended. 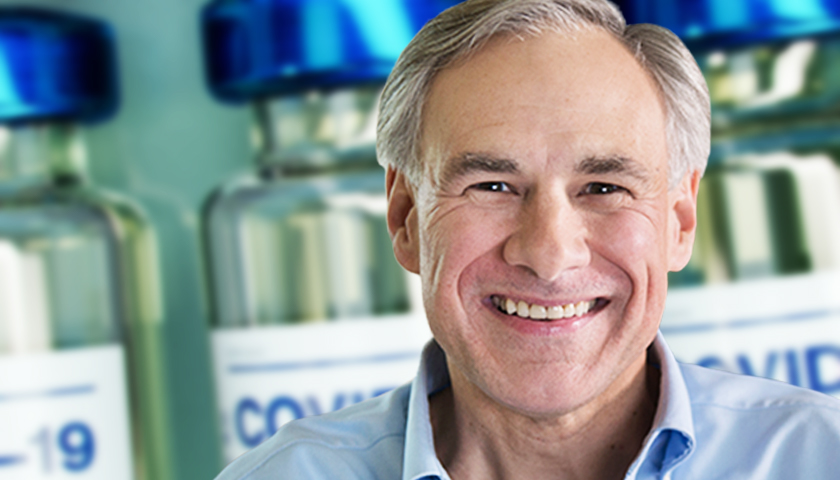 Abbott’s executive order applies to all government-run entities with the exception of nursing homes and assisted living facilities. “Vaccine requirements and exemptions have historically been determined by the legislature, and their involvement is particularly important to avoid a patchwork of vaccine mandates across Texas,” Abbott said in an accompanying statement. 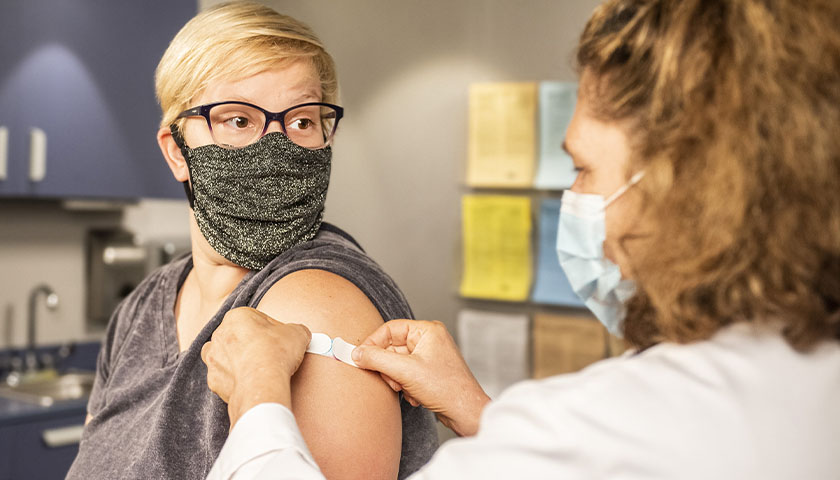 The Food and Drug Administration has added a warning to the Pfizer and Moderna vaccine fact sheets that describes a rare but serious heart inflammation problem that’s now been attributed to the pharmaceutical companies’ COVID-19 vaccines. 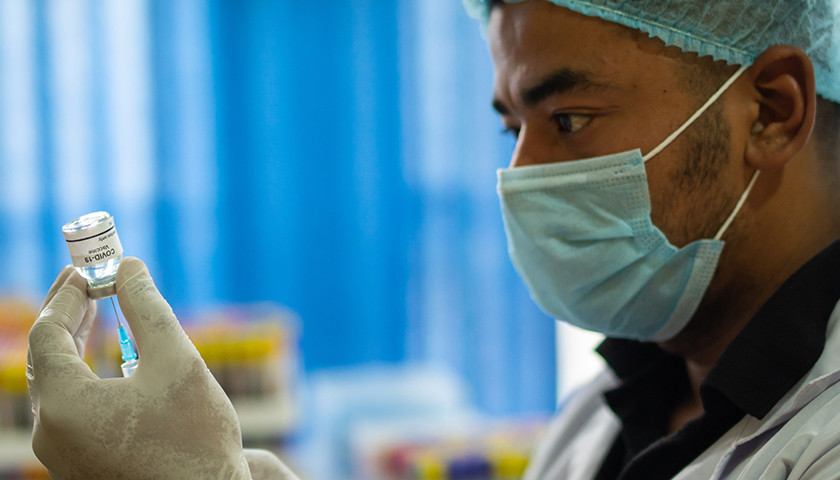 The Pfizer and Moderna coronavirus vaccines are highly effective against and prevent illness from common variants of the virus, according to recently released studies.

The vaccine made by Pfizer is effective against the coronavirus variants that originated from the U.K. and South Africa, according to multiple studies released Wednesday that examined real-world vaccinations, The New York Times reported. Moderna reported that an early-stage trial suggested its vaccine is effective against the South African variant and a third variant originating from Brazil when given as a single-dose booster shot.

“At this point in time, we can confidently say that we can use this vaccine, even in the presence of circulating variants of concern,” London School of Hygiene and Tropical Medicine infectious disease researcher Annelies Wilder-Smith told the NYT.

Pfizer said Wednesday that real-world data suggests its coronavirus vaccine is 94% effective in halting asymptomatic infections and effective against a highly transmissible variant first discovered in the United Kingdom.

Israeli analysis of vaccine distribution shows the vaccine being over 97% effective in preventing symptomatic cases and death, higher than the 90% efficiency that was reported in the vaccine’s Phase III trials, Pfizer said in a press release Thursday. Over 80% of the tested specimens were against the UK variant known as B.1.1.7.