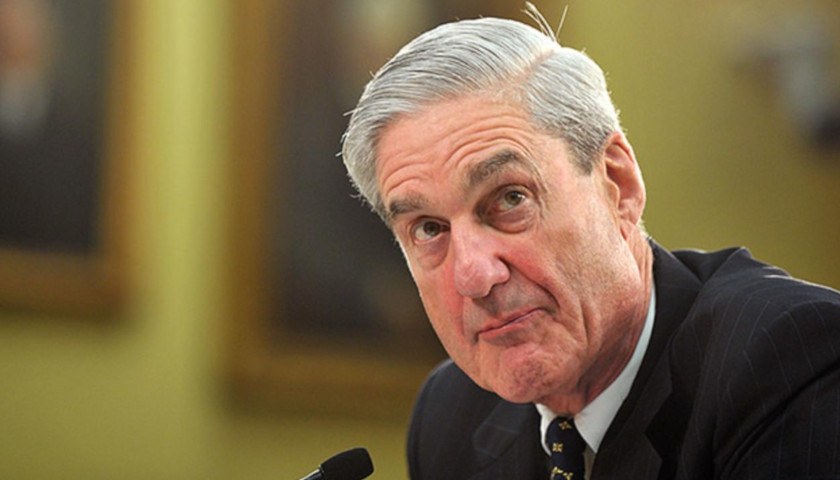 Federal officials have allegedly discovered unused files from Robert Mueller’s unsuccessful Special Counsel investigation, and may decide to release them soon as an “alternative” report, according to Politico.

The documents recently found amongst Department of Justice (DOJ) files consist of findings by one of Mueller’s deputies, Andrew Weissmann, that were not included in the final report that was made public in early 2019. Weissmann first discussed his unreleased findings in a book he published last year called “Where Law Ends.”

“At least for posterity, I had all the members … write up an internal report memorializing everything we found, our conclusions, and the limitations on the investigation,” Weissman claims, “and provided it to the other team leaders as well as had it maintained in our files.” 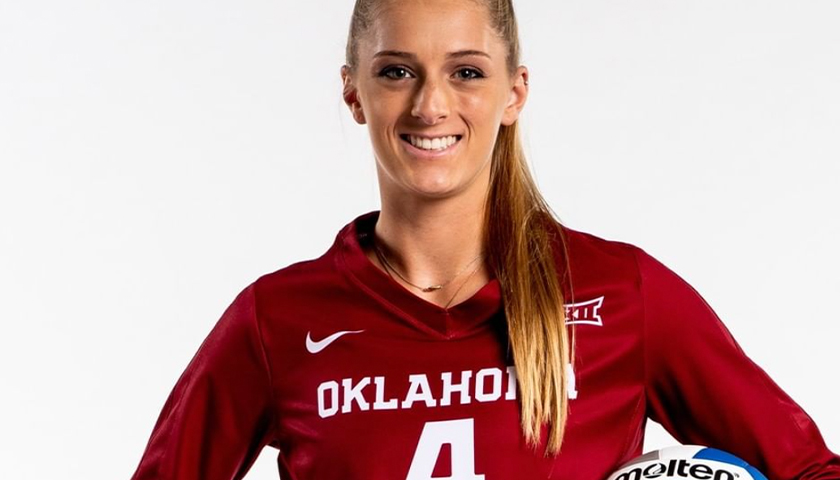 A spokeswoman for Republican Oklahoma Gov. Kevin Stitt expressed support Friday for former University of Oklahoma volleyball player Kylee McLaughlin, who has accused the university of violating her First Amendment rights by excluding her from her volleyball team over her conservative views.

“Governor Stitt fully supports every individual’s right to freedom of speech and thought,” the governor’s communications director Carly Atchison told the Daily Caller News Foundation Friday afternoon. “It’s shameful that young people on college campuses, and in today’s world even K-12 classrooms, who dare dissent from the left’s agenda are being punished.”

McLaughlin is suing the Board of Regents of the University of Oklahoma, volunteer assistant coach Kyle Walton, and OU volleyball head coach Lindsey Gray-Walton for a minimum of $75,000, according to the lawsuit, saying that the school discriminated against her for expressing beliefs that “did not fit the culture” at OU. She formerly served as both a team captain and first team All-Big 12 player in 2018 and 2019, according to OU Daily. 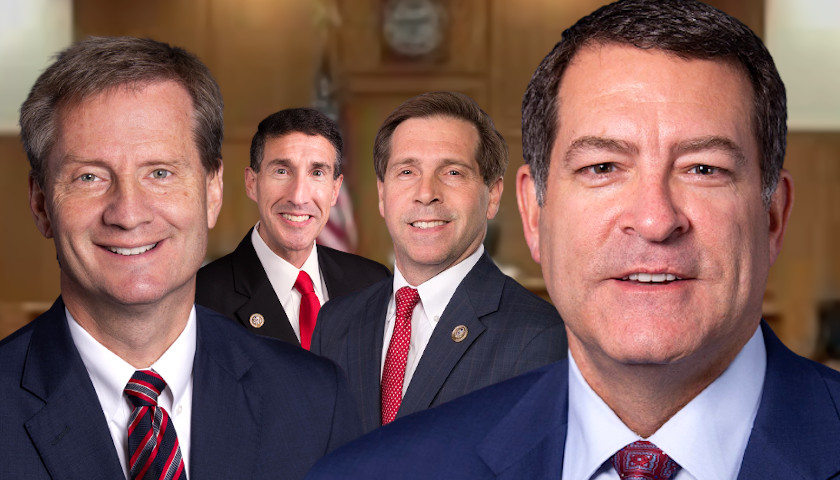 U.S. Rep. Mark Green (R-TN-07) tweeted, “100+ House Republicans and I have filed a brief urging the Supreme Court to hear the Texas case. The election for the presidency of the United States is too important to not get right.”