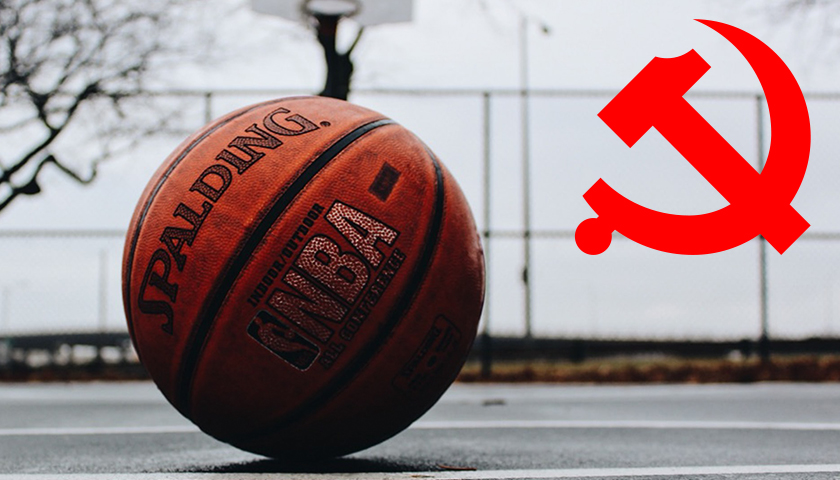 In the latest example of the National Basketball Association (NBA) undergoing scrutiny due to its close ties with China, the organization has been revealed to be doing business with a shady Chinese company that has been accused of producing goods with forced labor from Uyghur Muslims, according to the Washington Free Beacon.

The Chinese company in question is Anta Sports, the largest sportswear brand in all of China. Anta specifically relies on cotton from the Xinjiang region of China, which also happens to be one of the major hubs of systematic incarceration, indoctrination, and forced labor for Uyghur Muslims. Together, the NBA and Anta sell at least two different kinds of basketball shoes, with one of the shoes selling for up to $120 per pair in the United States.

The Xinjiang region, however, has seen more than one million Uyghurs removed from their homes and sent to concentration camps, known as “reeducation camps,” and are forced to do manual labor on behalf of the Chinese Communist Party (CCP) and other Chinese entities. Through such labor, Xinjiang produces approximately 85 percent of all cotton in China, and around 20 percent of the world’s supply of cotton.