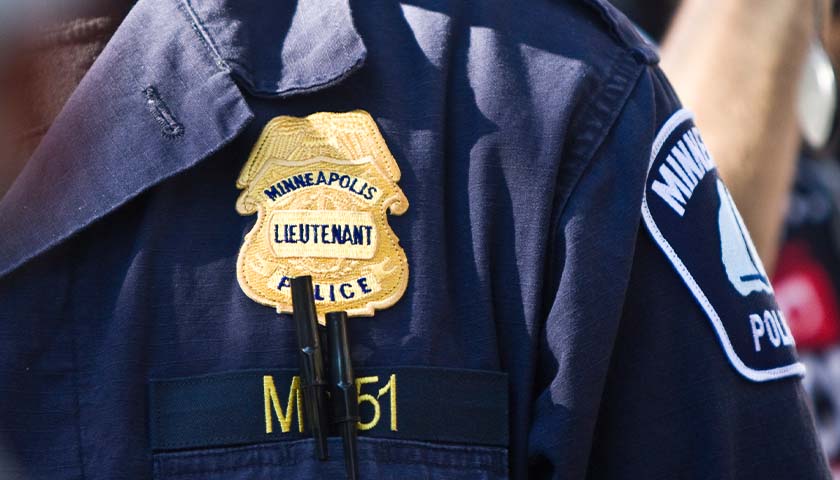 After losing on a ballot measure that would have dismantled the Minneapolis Police Department (MPD), the progressive group behind the measure is claiming moral victory.

Question 2, which was proposed in the wake of the death of George Floyd, would have replace MPD with a Department of Public Safety. It would have eliminated funding requirements for law enforcement in the city, and given Mayor Jacob Frey (D) and the city council dual authority over the new public safety department.