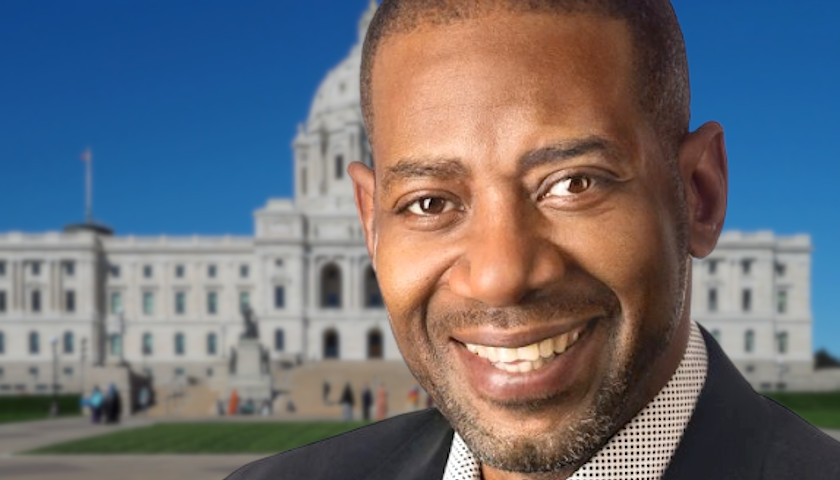 A controversial State Representative, known for his multiple run-ins with law enforcement, domestic abuse allegations, and a recent residency controversy has been expelled from the Minnesota House Democratic-Farmer-Labor (DFL) caucus.

Rep. John Thompson (DFL-MN-67A) was expelled by his own party Wednesday, following a string of outlandish behavior and resurfaced allegations of domestic abuse, according to multiple reports. 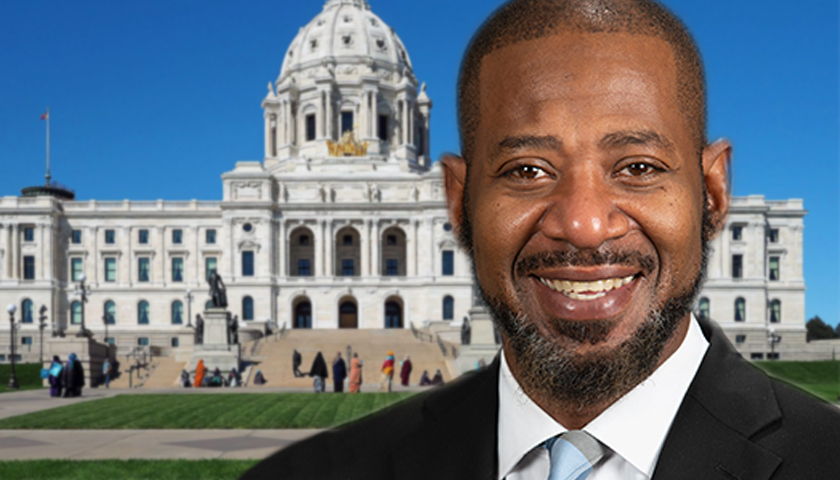 A newly proposed bill in the Minnesota House would provide nearly half a billion dollars to state officials to settle perceived racial inequities.

HF 784 is a massive spending bill written for the purpose of “appropriating money directed at ending systemic racism [and] adopting provisions that address racial injustice and systemic racism.”