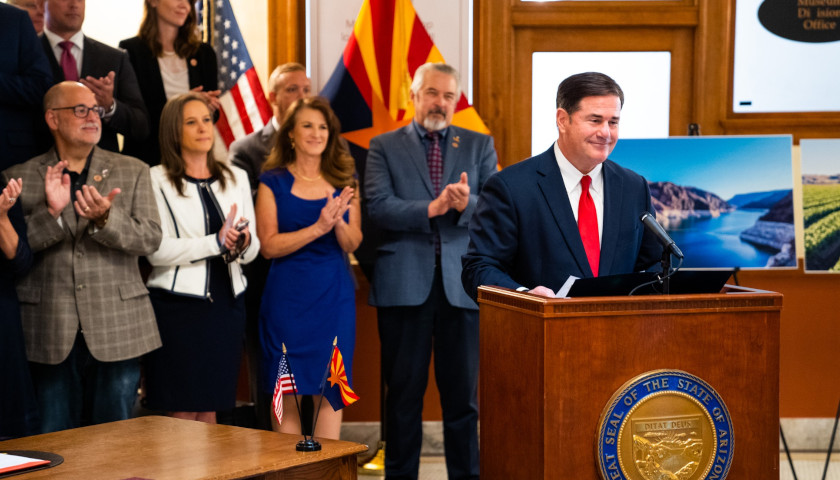 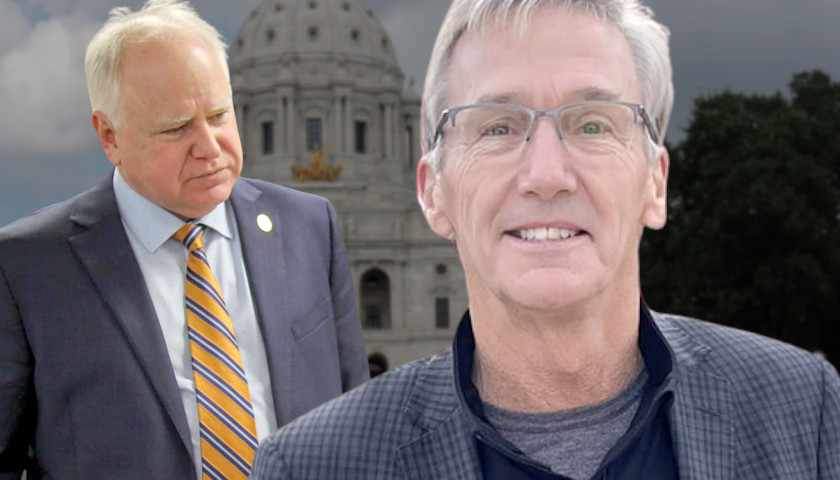 National Republicans now view the Minnesota gubernatorial contest as a potential pickup and are sending in reinforcements with two weeks to go before the election.

The Republican Governors Association (RGA) transferred $750,000 to a local group called Heal Minnesota Tuesday and more money could be on the way. Heal Minnesota placed an initial ad buy with WCCO. 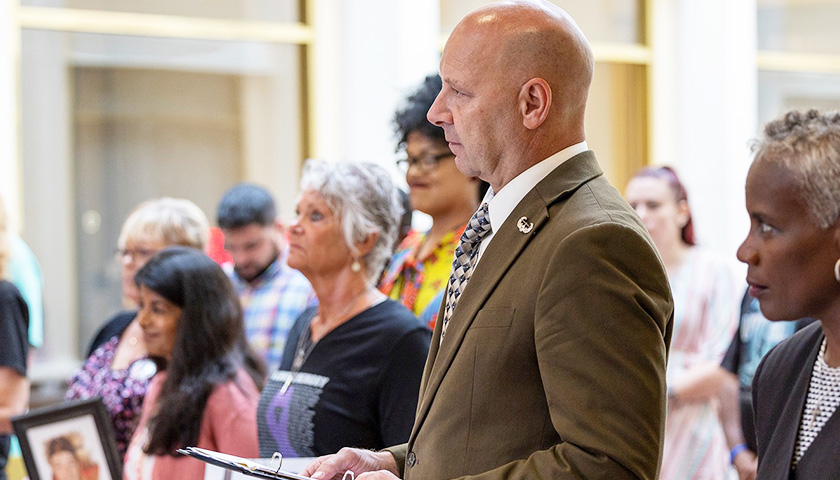 For those who have not followed the tale, Mastriano is a 30-year active-duty combat veteran who retired as a colonel in the Army. Apart from being deployed to Iraq for Operation Desert Storm (1991), assigned to the U.S. forces liberating Kuwait, in the post–9/11 world he was assigned to NATO and had three tours in Afghanistan. He ended his military career as a professor at the U.S. Army War College, in nearby (to me) Carlisle, Pennsylvania. He has four master’s degrees and holds a doctorate in history. 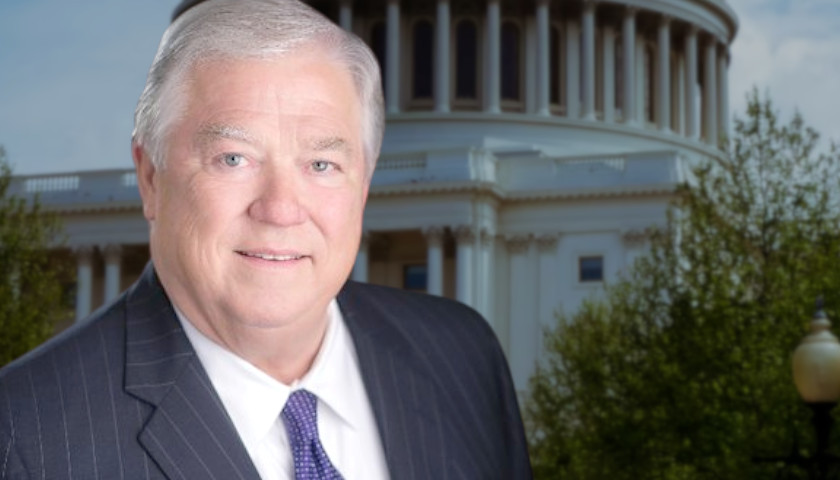 The man who led the Republican Governors Association (RGA) during the 2009-2010 Tea Party wave that swept Republicans into eight governorship pickups and control of the House expressed caution about predicting big GOP wins in 2022 this early in the cycle.

“There is still a long way to go before there is a ‘this wave,’ said former Mississippi governor Haley Barbour, who was the RGA chairman from June 2009 through the 2010 midterms, when the GOP won 2009 governor races in Virginia and New Jersey, and including 2010 wins in crucial battleground states Pennsylvania, Ohio, Wisconsin and Michigan. 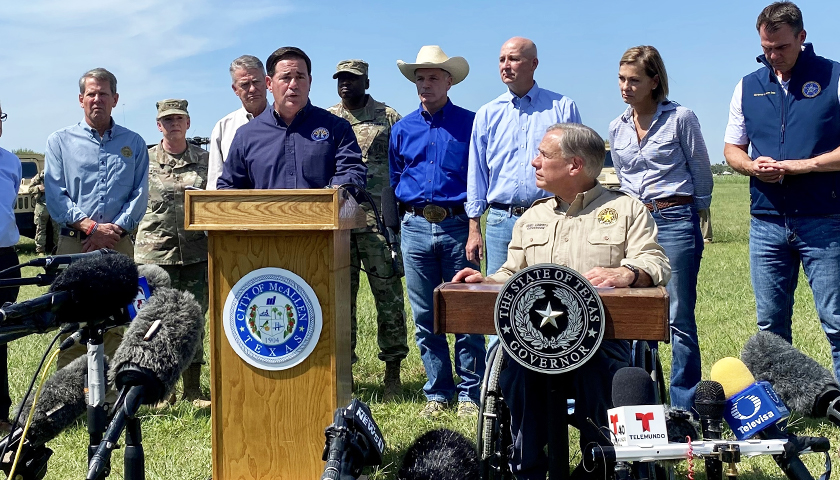 After a group of 26 Republican governors, spearheaded by Gov. Doug Ducey (R), sent a letter to the Biden Administration requesting to meet and discuss the ongoing crisis at the border, the group is pushing forward with solutions.

That letter, sent in late September, was ignored by the White House. 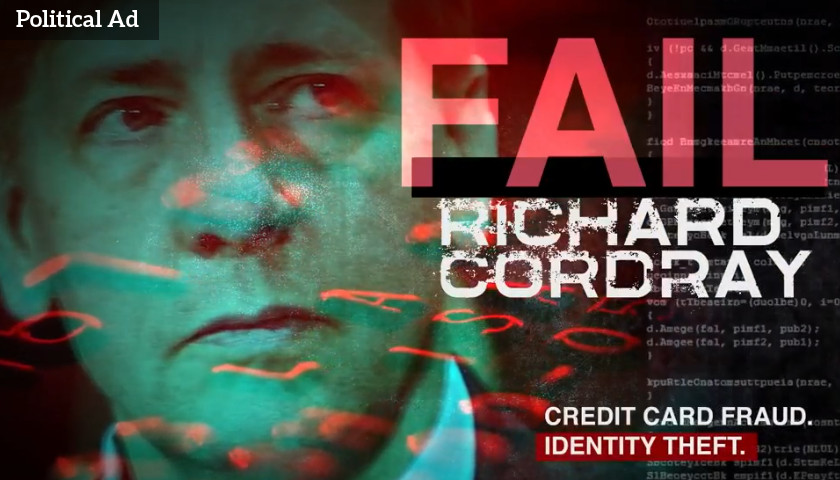 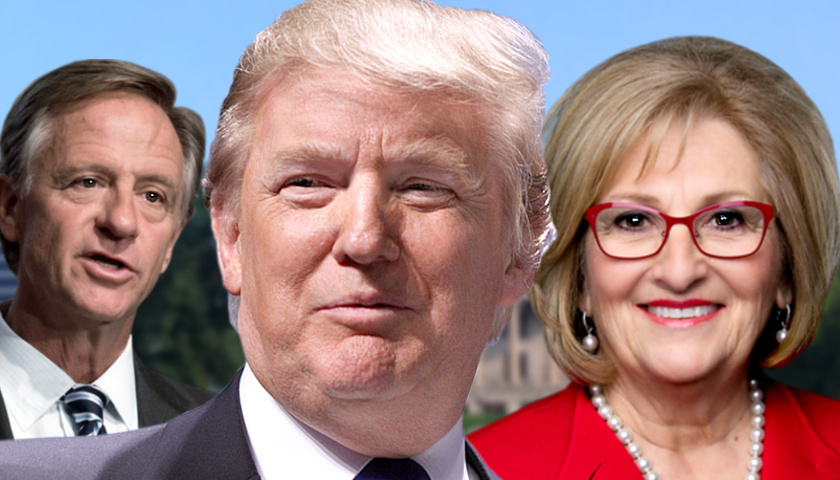 The New York Times confirmed on Friday a story first reported in The Tennessee Star that officials with the Republican Governors Association (RGA) are lobbying President Trump not to endorse Rep. Diane Black (R-TN-06) in the August 2 Republican primary for governor of Tennessee.