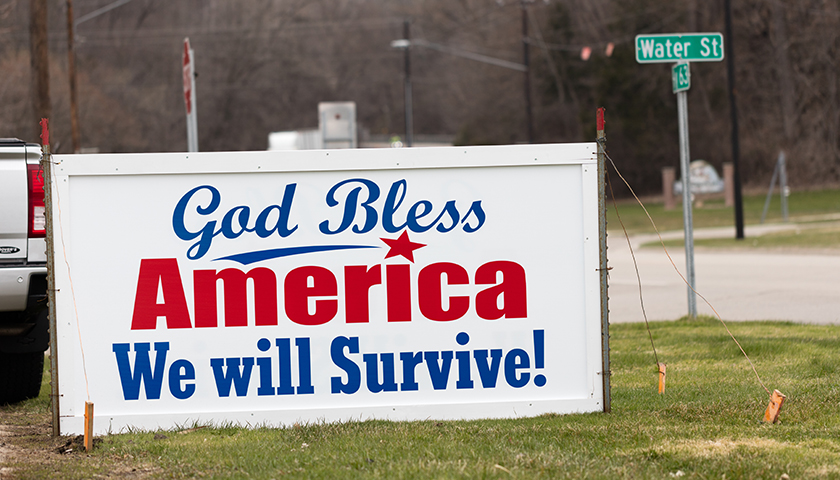 Do you ever wonder why Democratic politicians frequently resort to name calling when challenging Republicans? Why do the so-called mainstream media always seem to have the same anti-Republican talking points? Why are Republican judges consistently portrayed as evil? Why do progressive commentators and democratic policy makers always seem to “talk down” to their conservative opponents?

Alternatively, does it seem odd that most Republican politicians and conservative speakers often try to portray their arguments as policy disagreements and their opponents as “good people” with “differing views”? Republicans and most mainstream conservative pundits generally answer policy questions directly. They try to show respect and yield to opposing points when they make sense. Republicans in general just want to argue for practical solutions to problems.

The reason for this is simple: the Democratic Party over time has embraced an all-encompassing ideology that governs the way their politics and quest for power are shaped. All Democratic politicians and their pundits embrace at least some key aspects of this ideology. This fact is not readily apparent to everyone because Americans are not inclined to over-intellectualize politics. Most Americans view government and politics as a means of enacting the best common-sense policies to govern their daily lives. Each issue is viewed on its merits and Americans often split policy allegiance between Republican and Democratic ideas. Republican politicians subscribe to this concept as well, frequently supporting individual Democratic policies or at least trying for a compromise if the Democratic policies appear to have some stand-alone merit. Unfortunately, this is increasingly a losing proposition because they are fighting against a unified ideology bent on reshaping our constitution and imposing a totalitarian worldview. Democrats and the Left believe that the future is the collective and the collective is guided by an intellectual ruling class.