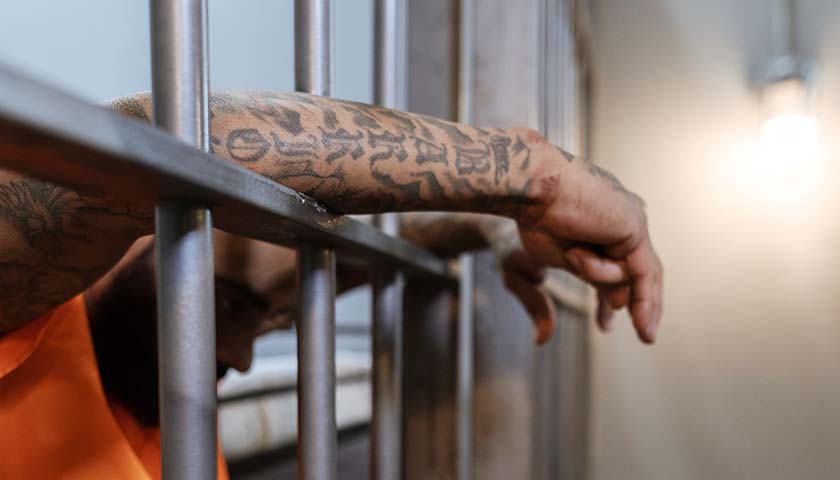 An internal survey given to inmates at the Hennepin County Adult Corrections Facility refers to them as “residents.”

The survey, sent to all incarcerated inmates in May, asked for feedback on the correctional facility’s current conditions, living standards, quality of care, programs, and services. 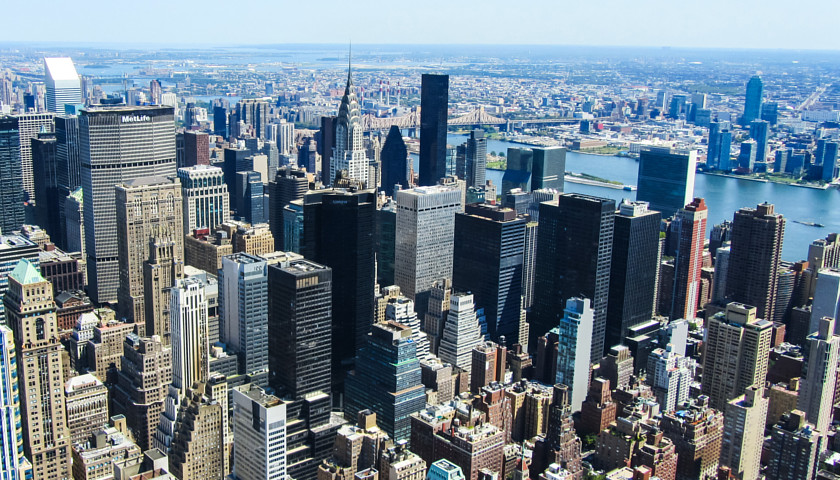 A net 70,000 New York City residents left the metropolitan region since COVID-19, resulting in roughly $34 billion in lost income, according to estimates released Tuesday from Unacast, a location analytics company.

Around 3.57 million people fled New York City between Jan. 1 and Dec. 7 this year — and they were replaced by some 3.5 million people earning lower average incomes, the findings from Unacast said.