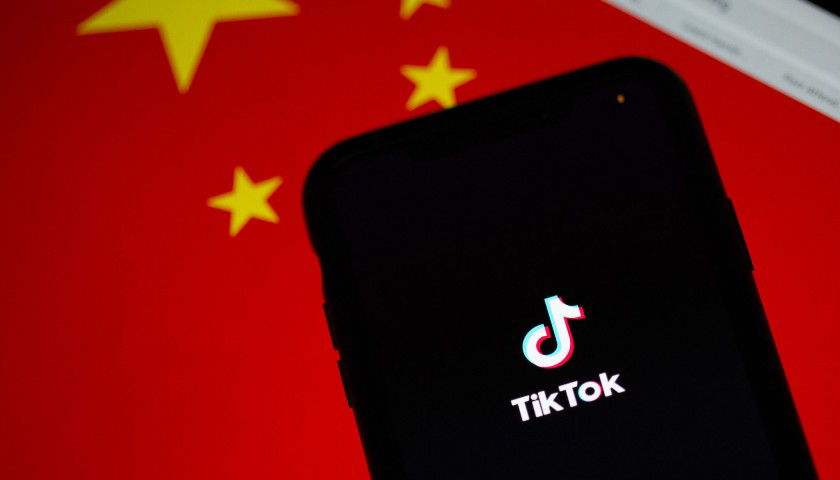 The Missouri Republican argued in a letter to Treasury Secretary Steven Mnuchin that the partnership won’t prohibit the Chinese Communist Party from controlling the app. Hawley said the Treasury Department’s Committee on Foreign Investment in the United States, which is responsible for approving or rejecting the deal, should reject anything other than a complete break from China. 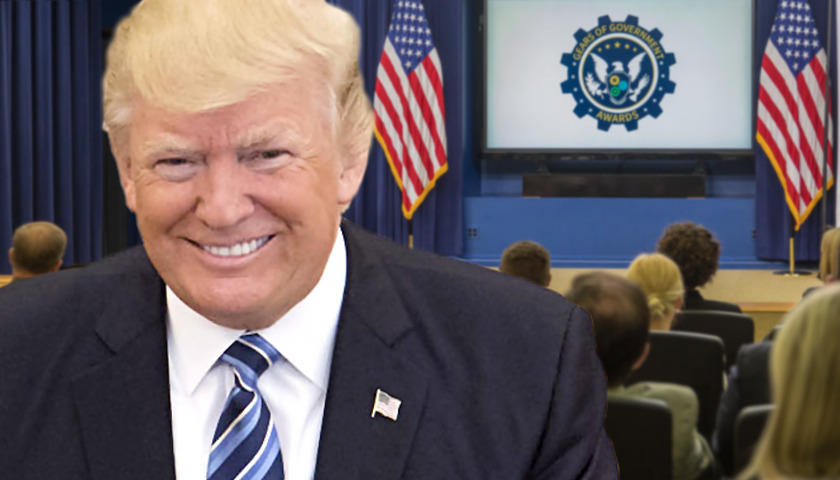 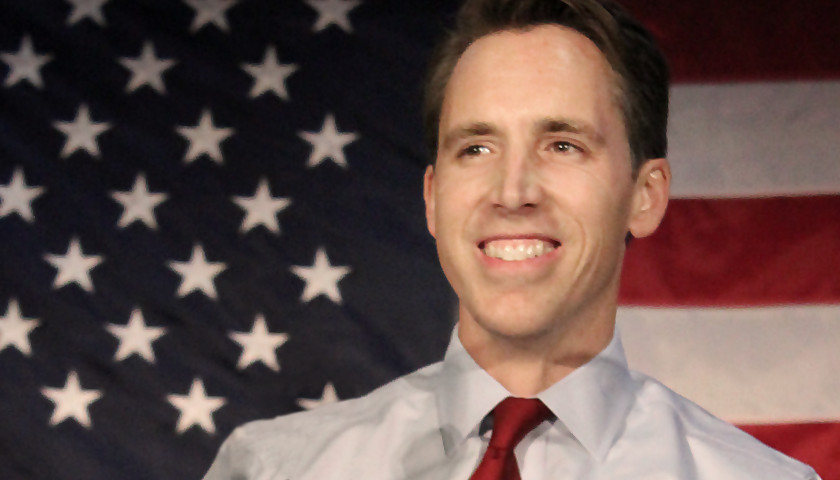 Senator Josh Hawley (R-Mo.) has wasted very little time in becoming one of the most important senators in this new freshman class.

by Chris White   The Department of Justice is preparing an antitrust probe against Google’s search engine and business model, The Wall Street Journal reported Friday night, citing people familiar with the issue. It would be the first such investigation since the Federal Trade Commission conducted a probe of Google…