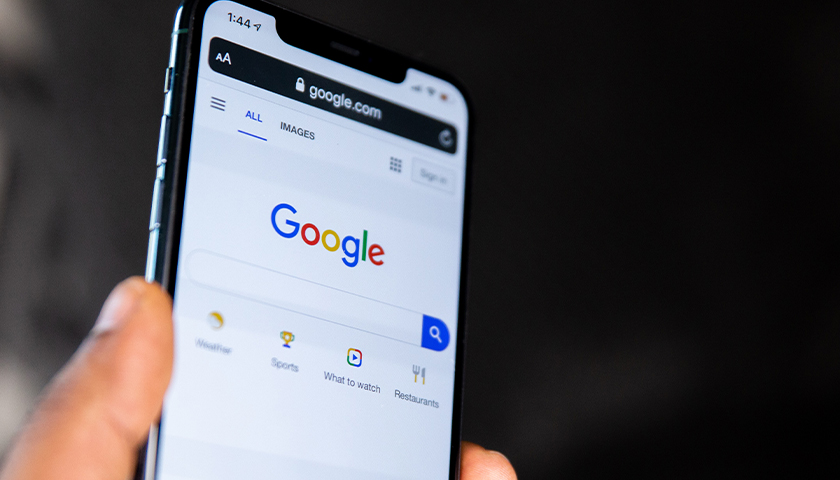 Google announced that it will remove its global lead for diversity strategy and research, Kamau Bobb, after a 2007 blog post in which he’d made antisemitic comments surfaced, Fox News reported.  Bobb will be reassigned to a STEM research role.

The reassignment comes after revelations that Bobb had previously authored a blog post that contained antisemitic statements.

In a 2007 blog post by Bobb titled “If I Were a Jew,” he wrote that Jewish people had an “insensitivity” to suffering and stated “If I were a Jew I would be concerned about my insatiable appetite for war and killing in defense of myself.” The post has since been removed, but is recorded here.