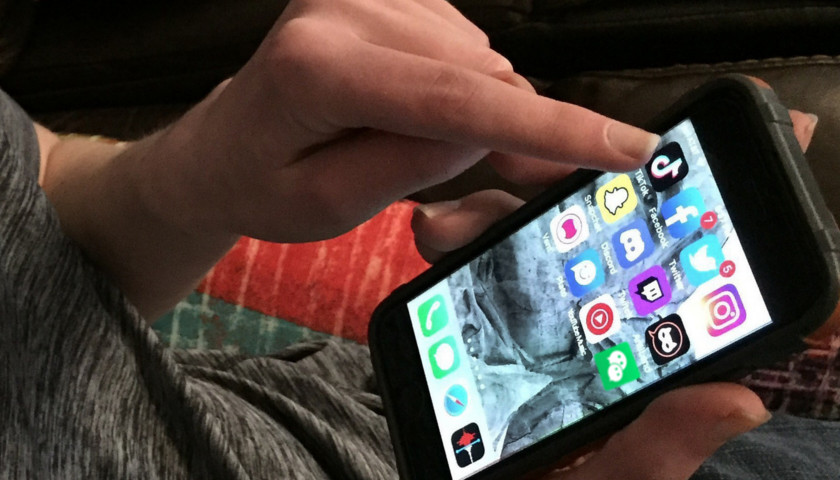 Two days after President Trump told reporters that he plans to ban TikTok from the United States, Secretary of State Mike Pompeo suggested in an interview with Fox News that executive action may soon be taken against many other apps owned by Chinese firms.

Trump remarked to journalists aboard Air Force One on Friday that he could ban TikTok “with an executive order,” suggesting that the president has made up his mind about the popular short video platform. TikTok, which is owned by Chinese tech conglomerate ByteDance, has been at the center of a months-long debate over whether the data that it collects from American users could be exploited by China’s government. 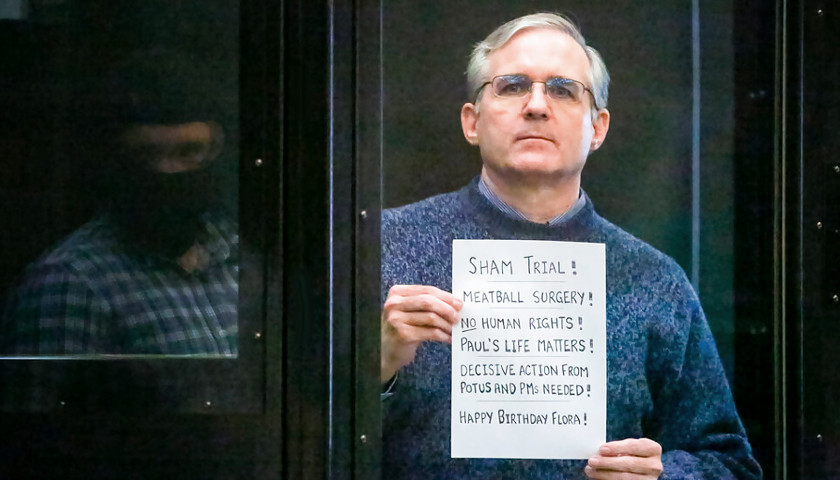 A Russian court convicted an American corporate security executive Monday of espionage and sentenced him to 16 years in prison after a closed trial that the U.S. denounced as a “mockery of justice,” and it angrily said his treatment in jail was “appalling.”

Paul Whelan, a former Marine from Novi, Michigan (pictured above), has insisted he was innocent, saying he was set up when he was arrested in Moscow in December 2018 while he was visiting Russia to attend a friend’s wedding. 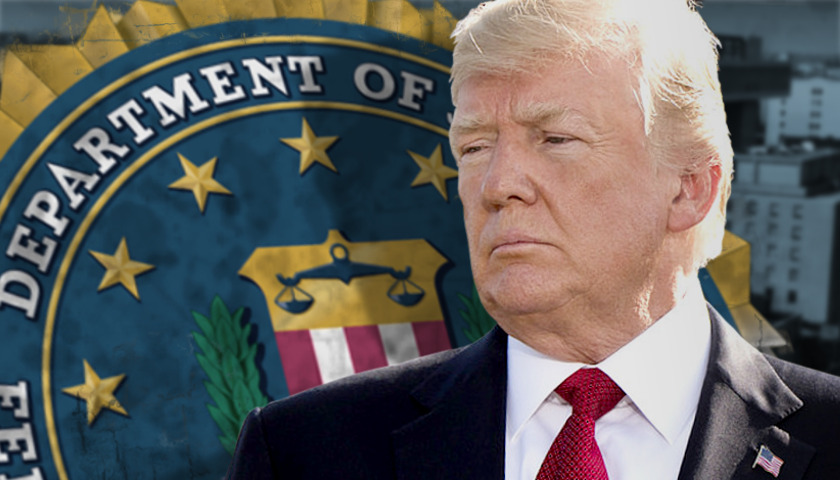 by Adam Mill   One can imagine the unspoken question hanging in the darkness during the January 2017 ride back to the airport. A small gaggle1 of FBI agents had just concluded their long-overdue interview with Christopher Steele’s primary sub-source. The silence must have been deafening. Steele had tried to conceal2 his… 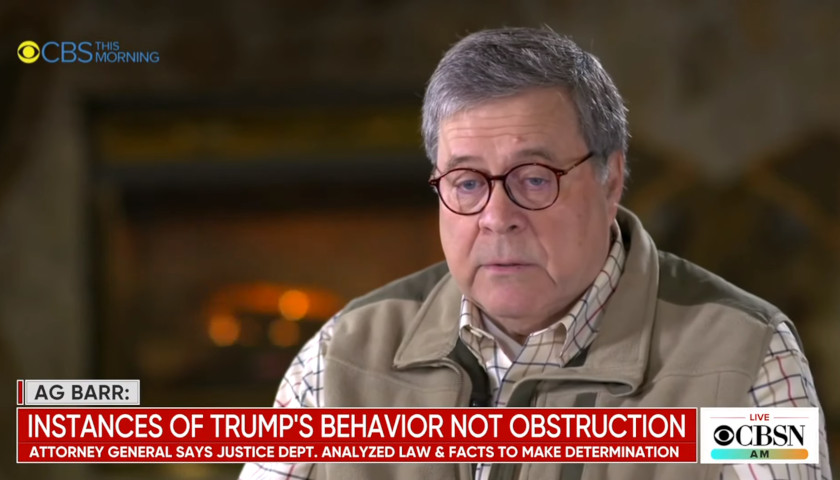 by Chuck Ross   Attorney General William Barr says that official statements about the origins of the Trump-Russia investigation “are just not jiving” with information he has learned during his short stint in office. “I assumed I’d get answers when I went in and I have not gotten answers that… 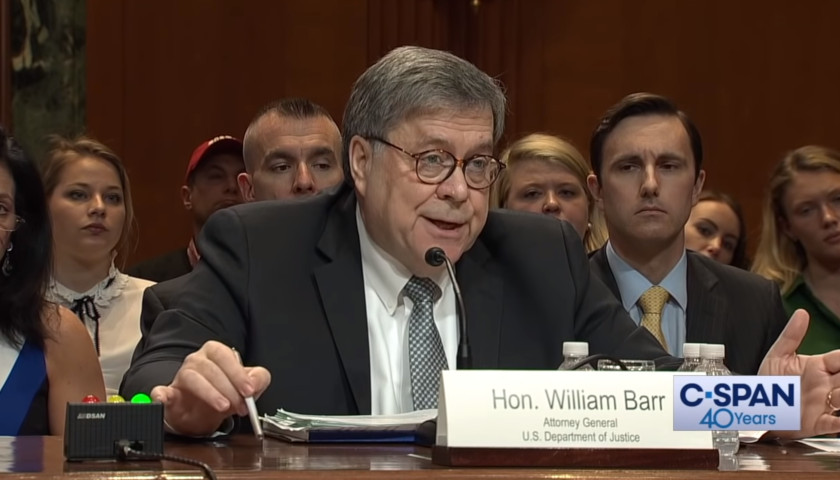 by George Ralsey   Democrats and their allies in the Leftwing media went nuts after Attorney General William Barr testified that the government did indeed spy on the Trump campaign. “I think spying did occur,” Barr said during an explosive hearing before a Senate Appropriations subcommittee. “The question is whether… 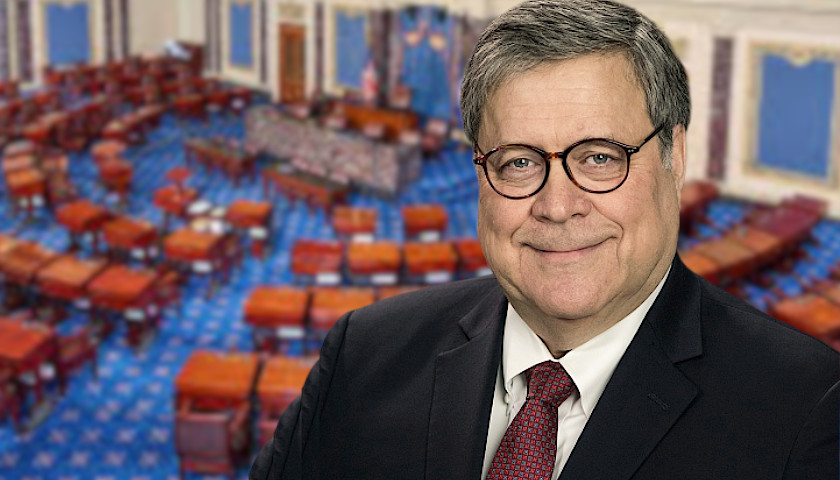 by Chuck Ross   Attorney General William Barr dropped a bombshell Wednesday, telling a group of senators that he believes spying against the Trump campaign did take place in 2016. “I think spying on a political campaign is a big deal,” Barr said during an exchange with Democratic New Hampshire…