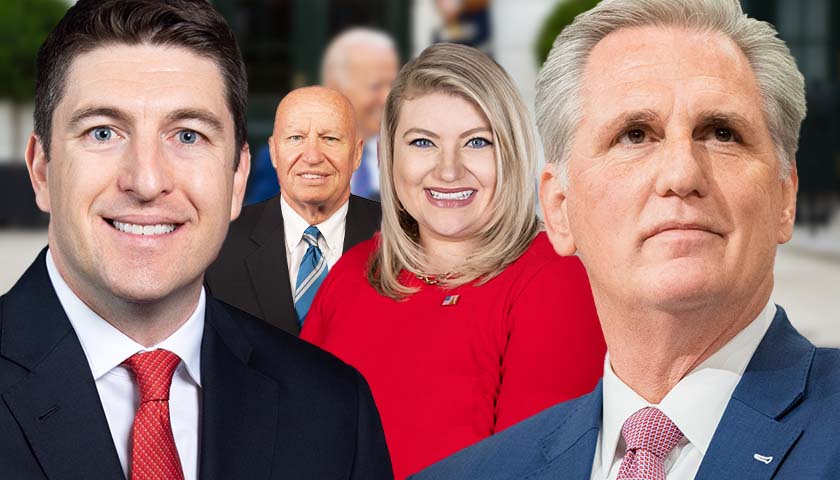 “Our economy should be soaring right now, but the policies of this administration continue to stifle growth and hold back American businesses and workers,” House Minority Leader Kevin McCarthy said in a statement. 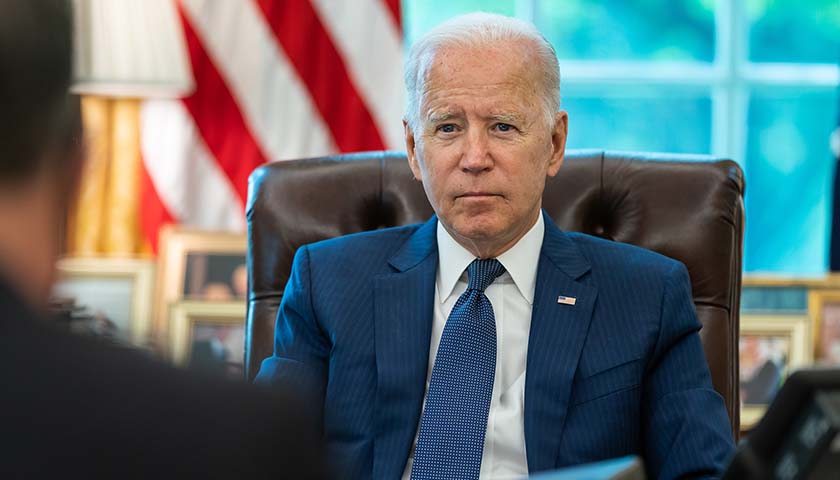 We’ve told you before about Stephen Moore’s Committee to Unleash Prosperity and his must-read Hotline but the Friday, December 10 edition was a Pulitzer Prize winner, or would be if conservatives ever got Pulitzer Prizes. You can read the entire newsletter through this link and we highly recommend you do so, because in one edition it pretty well destroys the entire Biden Democrat agenda.

The lead article shows the effects of Biden’s inflation disaster in one chart. And Steve Moore explains “inflation isn’t going away. No, it isn’t transitory. And, sorry, no, CNN, it isn’t good for you!” 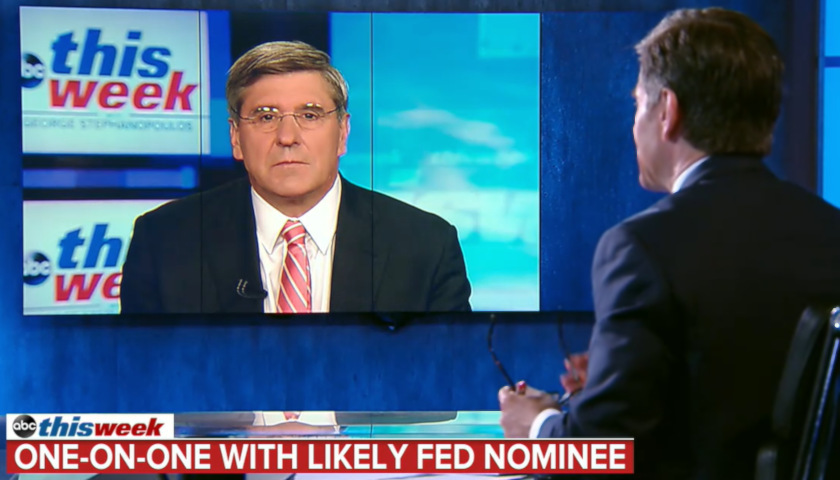 U.S. President Donald Trump’s pick to fill a vacant seat at the Federal Reserve said on Sunday a smear campaign was being waged against him, after past writings and comments about women sparked renewed criticism by Democratic lawmakers. Stephen Moore, during an interview on ABC’s This Week, said there… 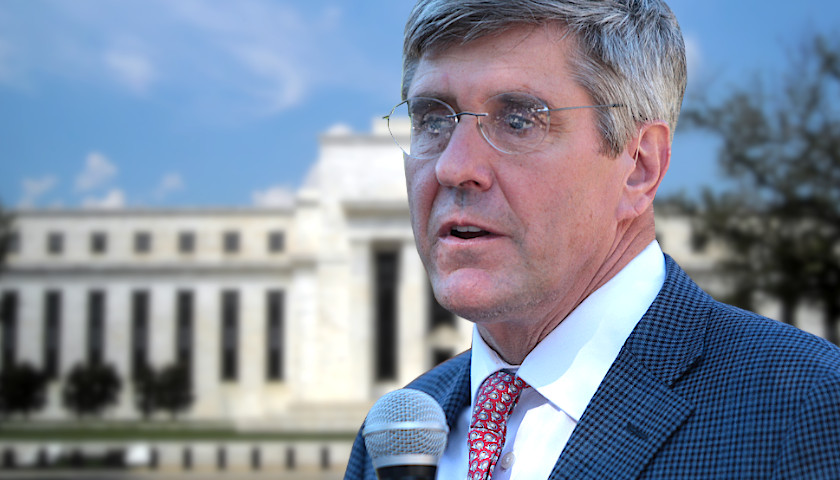 President Donald Trump said Friday that he will nominate Stephen Moore, a conservative economic analyst, to fill a vacancy on the Federal Reserve’s seven-member board. Moore, a well-known and often polarizing figure in Washington political circles, served as an economic adviser to Trump during the 2016 presidential campaign. In that…