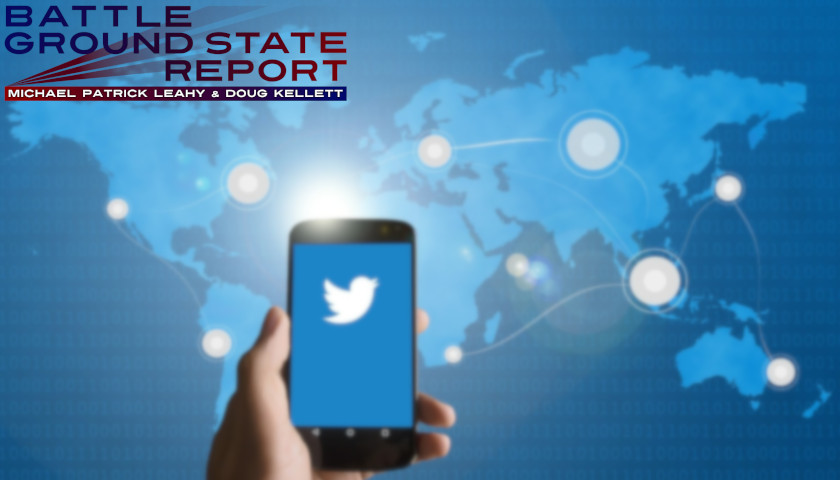 On Friday’s Battleground State Report with Michael Patrick Leahy and Doug Kellett – a one-hour radio show from Star News Digital Media in the early stages of national weekend syndication rollout – Leahy and Kellett discussed the mental state of the nation and how people have either succumbed to the age of unreason or outrage. Leahy did, however, give kudos to the concept of social media as it helped launch the Tea Party movement in 2009. 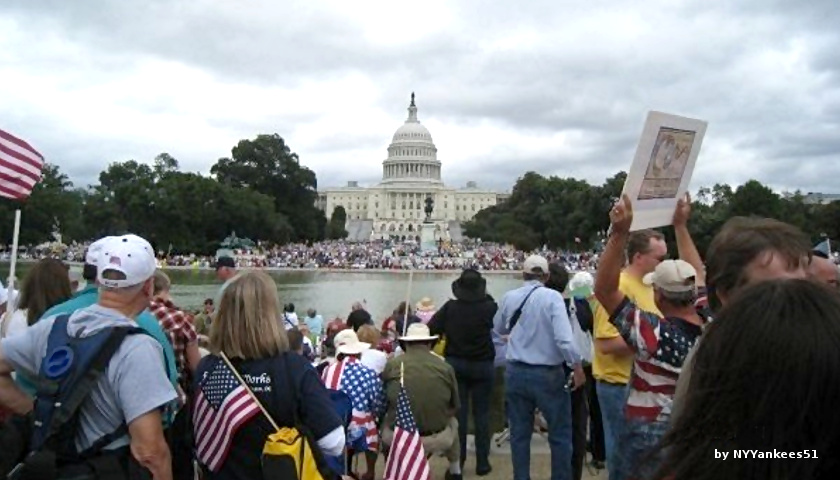 by Richard A. Viguerie   This is an excerpt from Chapter 3 (“The Recipe for Creating a New Mass Movement”) of America’s Right Turn: How Conservatives Used New and Alternative Media to Take Power, by Richard A. Viguerie and David Franke. In this chapter we ask:  How can a grassroots political…