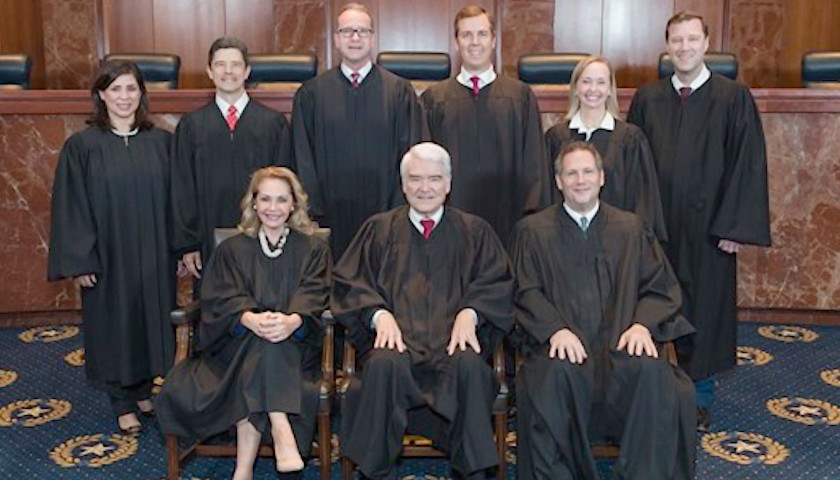 The Texas Supreme Court has issued a ruling upholding the state’s ban on abortions, quickly reversing a lower judge’s earlier ruling that allowed abortions to continue there despite the state’s having outlawed them. 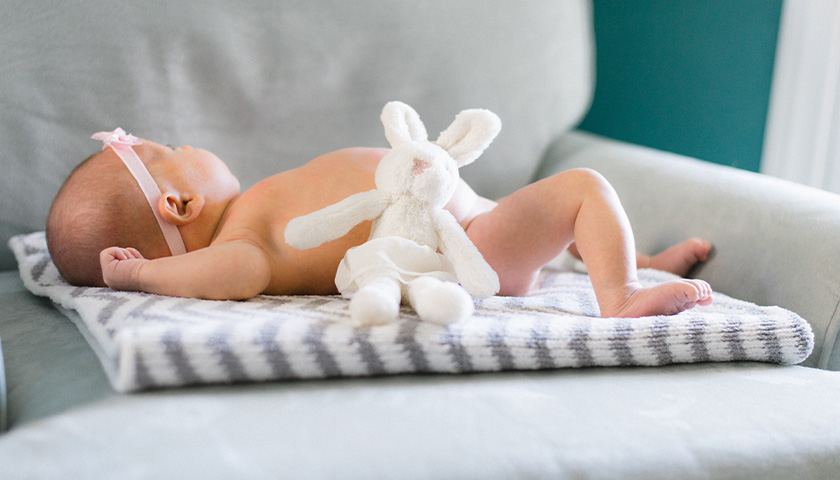 The Supreme Court of Texas recommended Friday a lawsuit challenging the state’s “heartbeat” abortion ban should be dismissed since it is enforced by “private civil action,” and not state officials.

Justice Jeffrey S. Boyd concluded in the decision regarding the case of Whole Woman’s Health v. Jackson, that state officials, such as medical licensing boards, cannot enforce the law that bans abortions once a fetal heartbeat can be detected 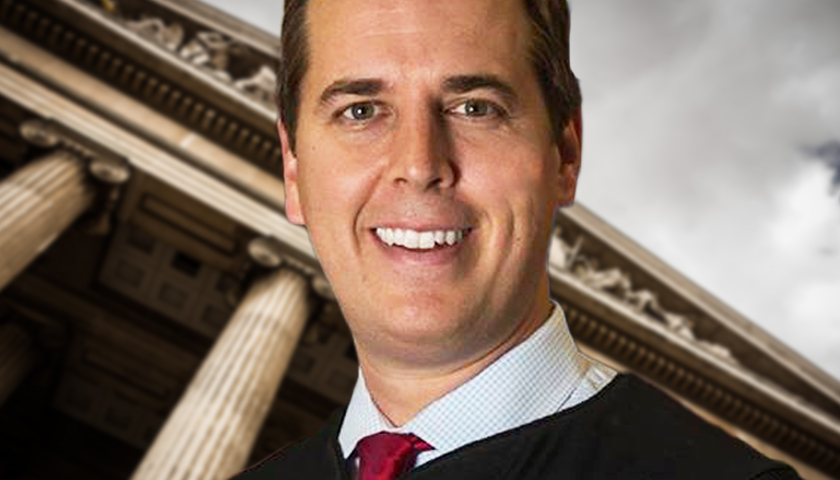 The Texas Supreme Court ruled Tuesday that the Texas Constitution authorizes the state’s House of Representatives to arrest members who flee in order to break the quorum required to vote.

The opinion states that “just as” Texas’ Constitution enables “‘quorum-breaking’ by a minority faction of the legislature, it likewise authorizes ‘quorum-forcing’ by the remaining members,” including by “arrest.”

“The legal question before this Court concerns only whether the Texas Constitution gives the House of Representatives the authority to physically compel the attendance of absent members. We conclude that it does, and we therefore direct the district court to withdraw the TRO,” wrote Justice Jimmy Blacklock on behalf of the state’s Supreme Court. 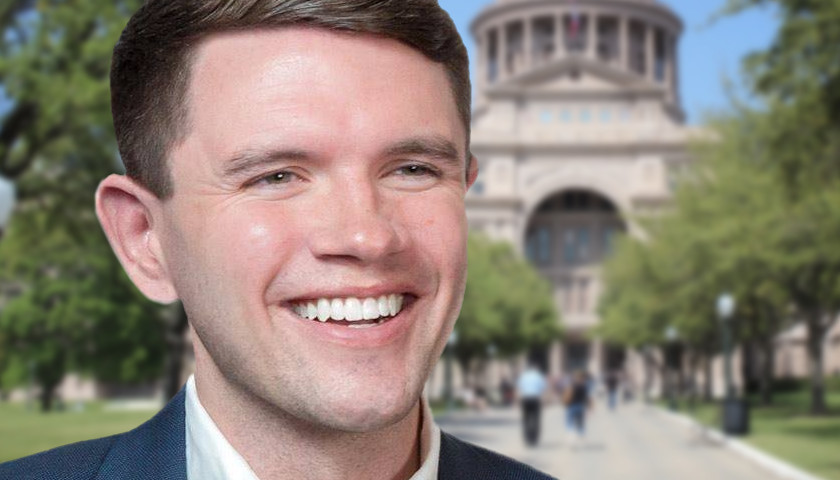 The 52 Texas House Democrats who fled the state last month to block election integrity legislation were declaring victory just a few days ago when an activist judge in Austin signed an order to block enforcement of the arrest warrants put out for them.

Judge Brad Urrutia signed the order Sunday night, thwarting Governor Greg Abbott plan to have the renegade lawmakers arrested as soon as they returned to Austin. 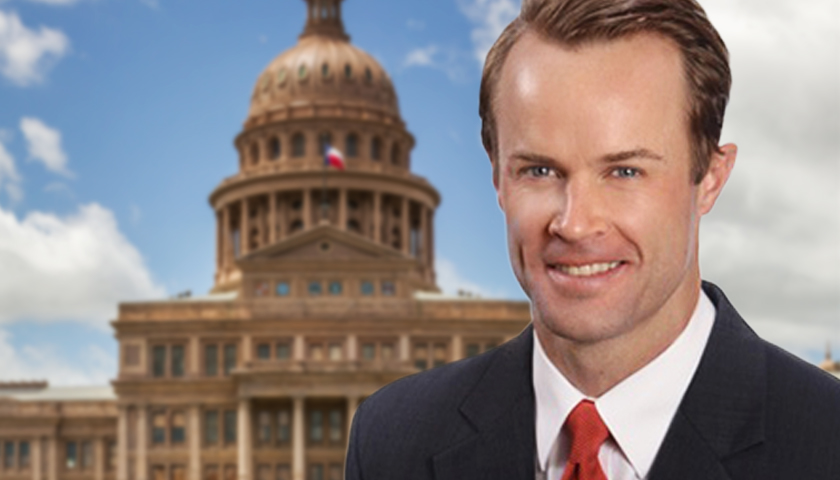 The vote allowed the House sergeant-at-arms to send law enforcement officers to force the attendance of missing Democrats “under warrant of arrest, if necessary.” 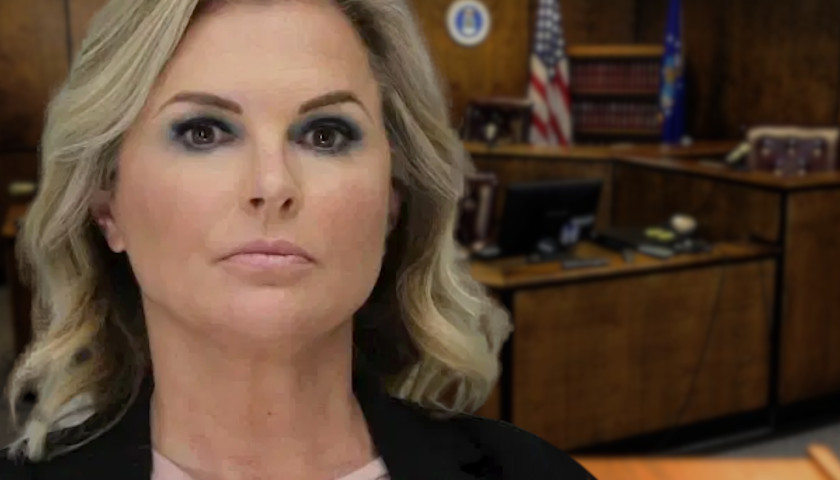 The Texas Supreme Court has ordered the release of Shelly Luther, the Dallas salon owner who was sent to jail for violating the state’s coronavirus stay-at-home order.

State District Judge Eric Moyé on Tuesday sentenced the owner of the Salon A La Mode to seven days behind bars for “disobeying a judge’s temporary restraining order prohibiting her from operating her salon,” according to CBS-DFW.