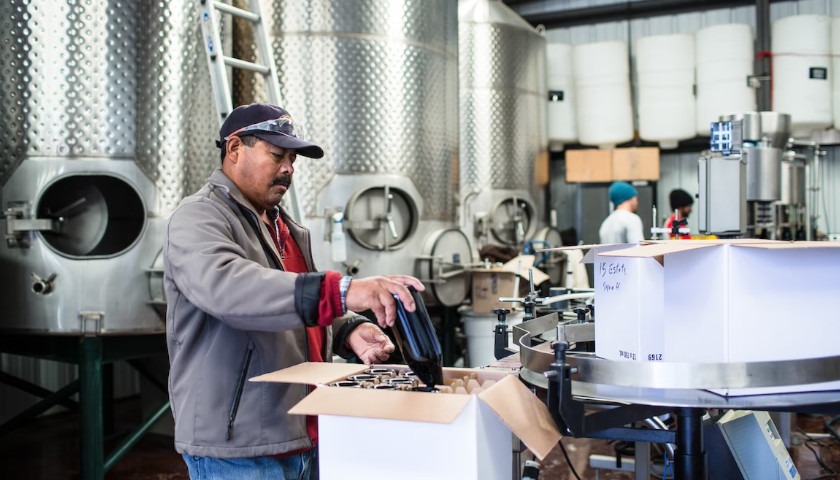 Nearly 30 years ago, Richard Herrnstein and Charles Murray published “The Bell Curve,” which became notorious for its chapter that highlighted differences in IQ test results by race. But that controversy overshadowed the primary focus of the book, which was that the human race is dividing into a cognitive elite and everyone else.