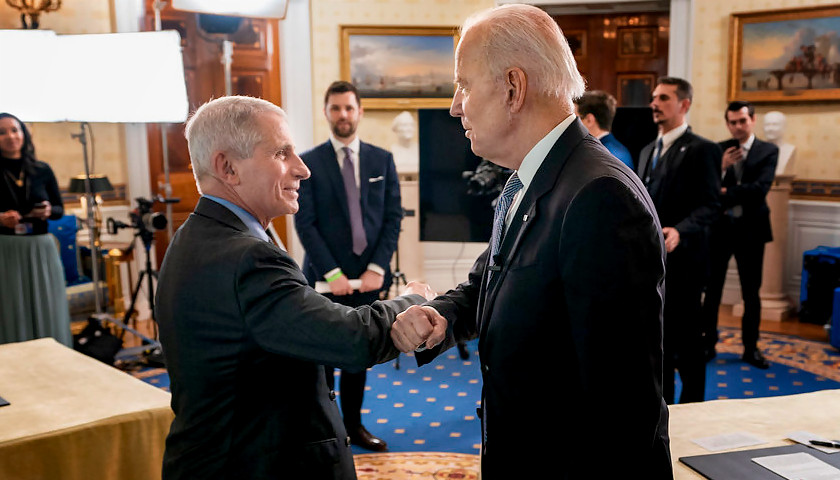 Joe Biden’s new COVID-19 response coordinator is an academic physician who has mocked early treatment of the virus and has said he considers Dr. Anthony Fauci to be a personal role model.

Dr. Ashish Jha, the dean of Brown University’s School of Public Health, is a familiar face to those who get their news about the coronavirus from CNN and other cable and network news shows. 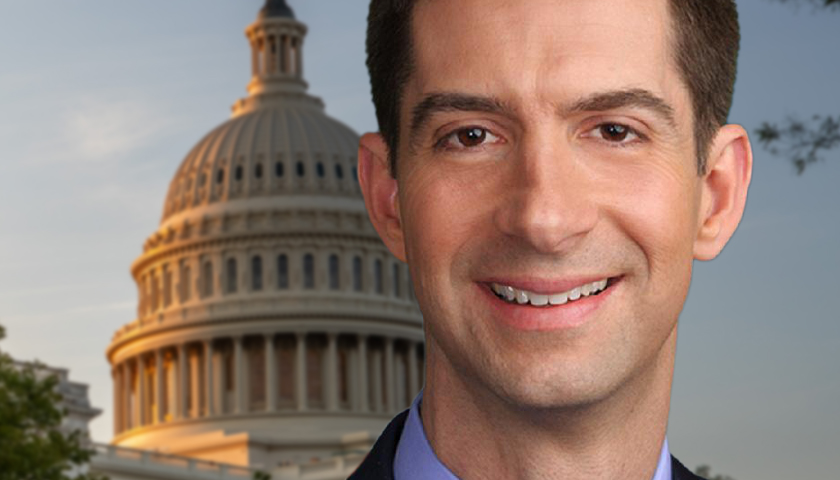 State-level fights over housing anatomically male prisoners in women’s prisons based on their gender identity may soon be joined by a federal battle.

A purported draft executive order by President Biden directs the attorney general to identify “necessary changes” to the Bureau of Prisons’ (BOP) Transgender Offender Manual so that the agency can “designate individuals to [federal] facilities in accordance with their gender identity.”

The bracketed paragraph is found on the 15th of an 18-image series of grainy photographs of a computer screen obtained by The Federalist. The word processing document is marked “draft – deliberative and pre-decisional – privileged and confidential,” and it deals with criminal justice reform. 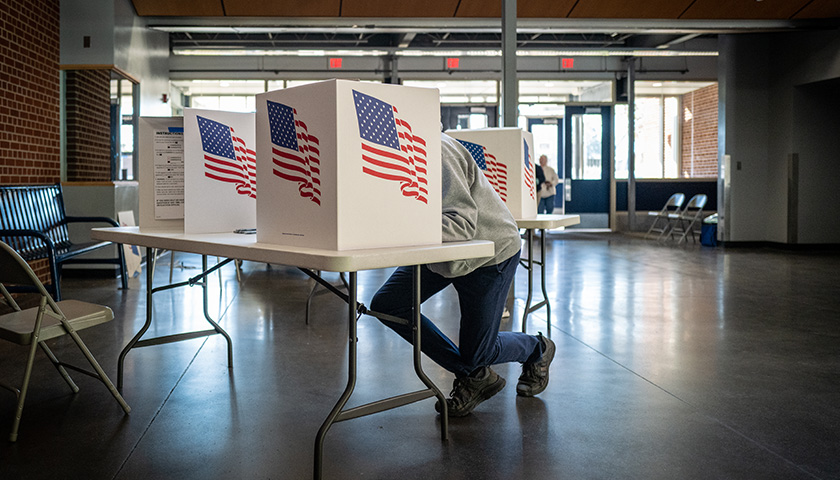 The White House recently issued a statement regarding new actions dozens of federal agencies are taking related to voter registration. These actions come in response to an order President Joe Biden issued back in March.

The order commanded the heads of every federal agency to submit a plan outlining their strategy to engage in voter registration and mobilization efforts to the director of the White House Domestic Policy Council, Susan Rice. This is an unlawful effort by the Biden administration to federalize elections and keep the president and his political party in power. 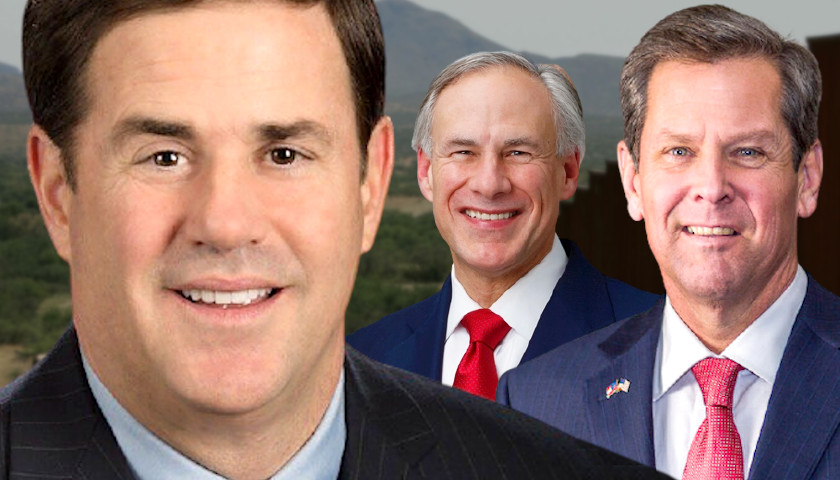 After Gov. Doug Ducey (R), along with 25 other governors, sent a letter to the Biden Administration urgently requesting a meeting with President Joe Biden regarding the border crisis, the White House appears to be ignoring the governors’ plea.

“As chief executives of our states, we request a meeting with you at The White House to bring an end to the national security crisis created by eight months of unenforced borders,” that letter said. “The months-long surge in illegal crossings has instigated an international humanitarian crisis, spurred a spike in international criminal activity, and opened the floodgates to human traffickers and drug smugglers endangering public health and safety in our states. A crisis that began at our southern border now extends beyond to every state and requires immediate action before the situation worsens.” 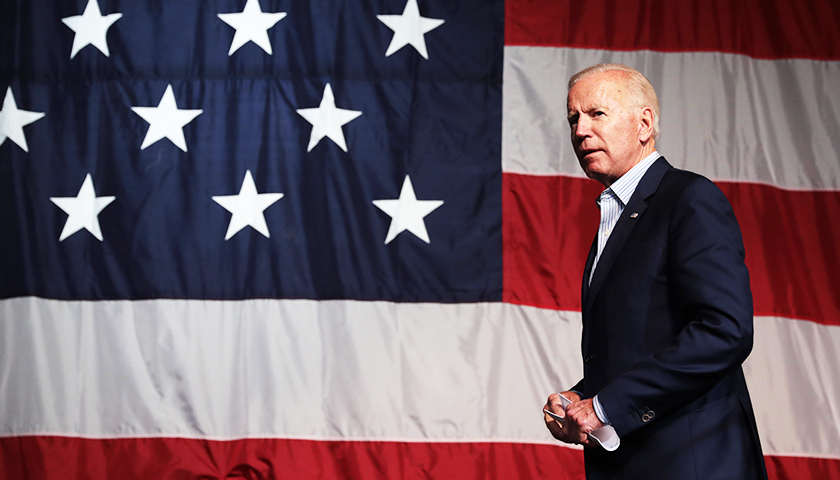 What do you call a regime that lies constantly, and then admonishes the people when they question the integrity of the regime and its anointed figurehead?

If you ask Joe Biden and his propagandists on cable news, it’s called “democracy.” Anyone who doubts Biden’s legitimacy, they’ve been telling us, is part of the “big lie” and quite possibly a domestic terrorist. 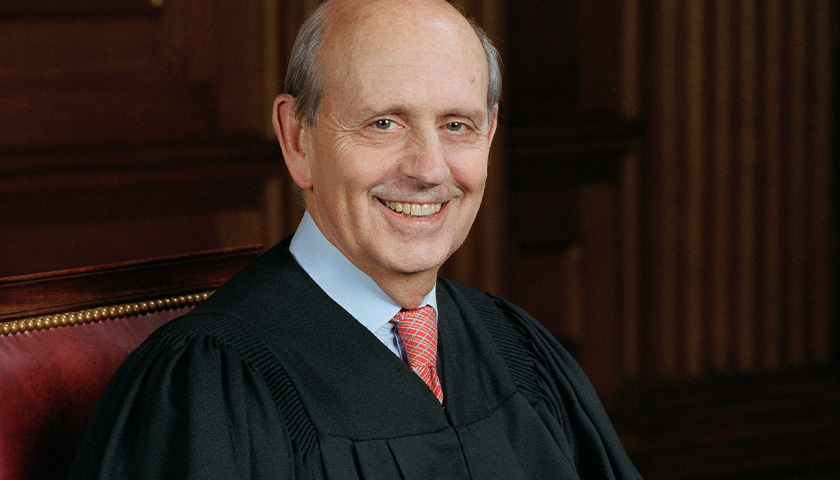 Liberal activists increased calls for Supreme Court Justice Stephen Breyer to step down Friday after he spoke out against packing the court.

Breyer spoke with Harvard Law School Students earlier this week and warned them that packing the court could negatively affect the United States rule of law.

“Proposals have been recently made to increase the number of Supreme Court justices. I’m sure that others will discuss related political arguments,” he said, Fox News reported. “This lecture reflects my own effort to be certain that those who are going to debate these questions … also consider an important institutional point. Consider it. Namely, how would court packing reflect and affect the rule of law itself?”