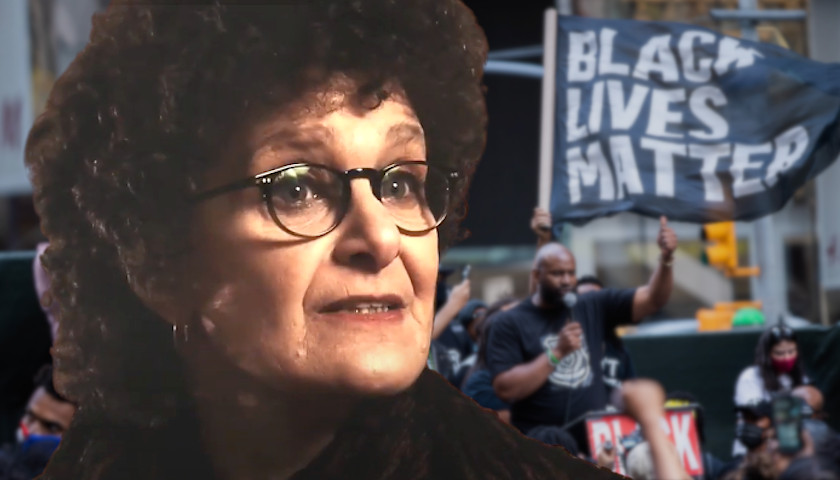 Thousand Currents, the California-based charity that manages fundraising operations for the national arm of Black Lives Matter, includes on its board a convicted terrorist whose sentence was commuted by former President Bill Clinton on his last day in office.

Susan Rosenberg was identified as the vice chair of the Thousand Currents board of directors on the charity’s website until Wednesday when the page was taken down after the conservative think tank Capital Research Center detailed her involvement with a communist terrorist group that had carried out bombings in New York and Washington, D.C., in the early 1980s.