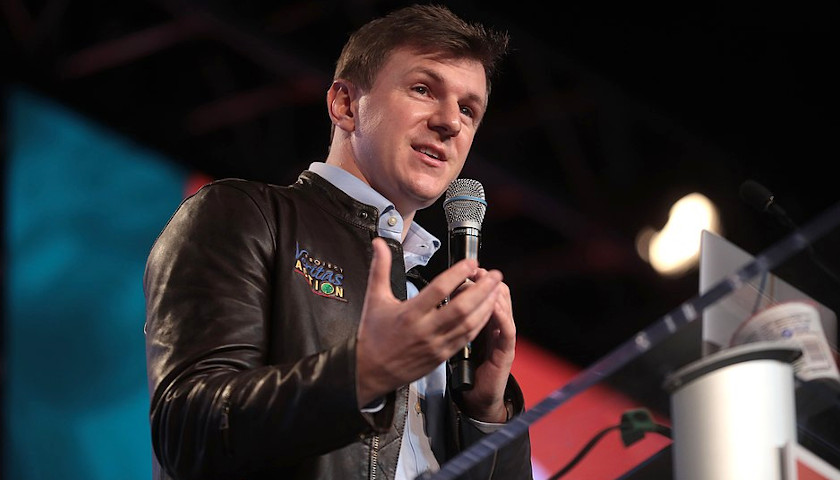 Twitter on Thursday  locked conservative activist James O’Keefe, out of his account after he tweeted out a video that allegedly violates the platform’s rules—the same week the platform allowed a celebrated left-wing activist to dox a conservative journalist.