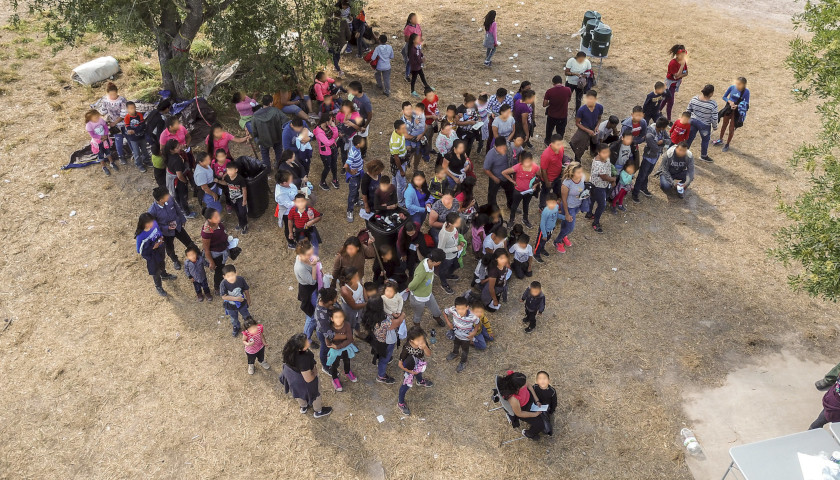 President Joe Biden has reinstated “catch and release,” a policy allowing illegal aliens to be released into the United States pending an immigration hearing — which had been discontinued under former President Donald Trump — resulting in more than 227,000 illegal aliens being released on their own recognizance through Aug. 2021.

That is out of 535,000 aliens apprehended in Fiscal Year 2021 by the U.S. Border Patrol, a porous 42 percent catch-and-release rate by Biden.