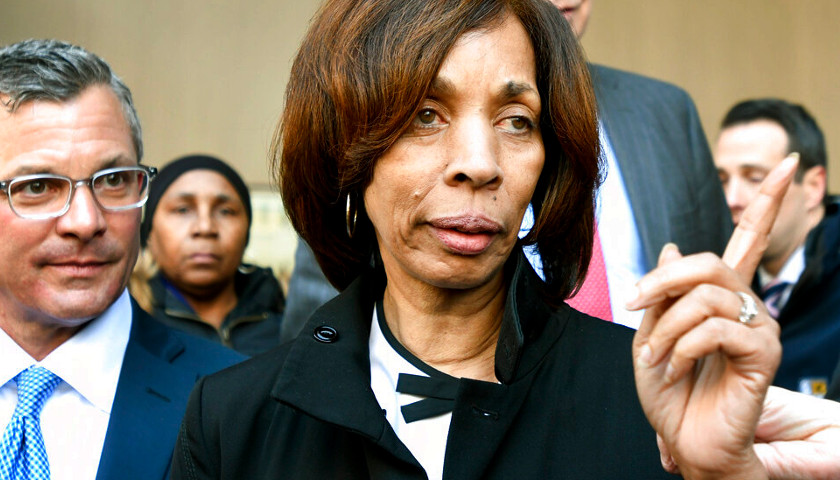 Gary Brown Jr. apologized for his actions and expressed regret for bringing shame to his family and friends before U.S. District Judge Deborah Chasanow sentenced him to 27 months.

In February, Chasanow sentenced Pugh, a Democrat, to three years in prison for her role in the scheme to profit from sales of her “Healthy Holly” books.