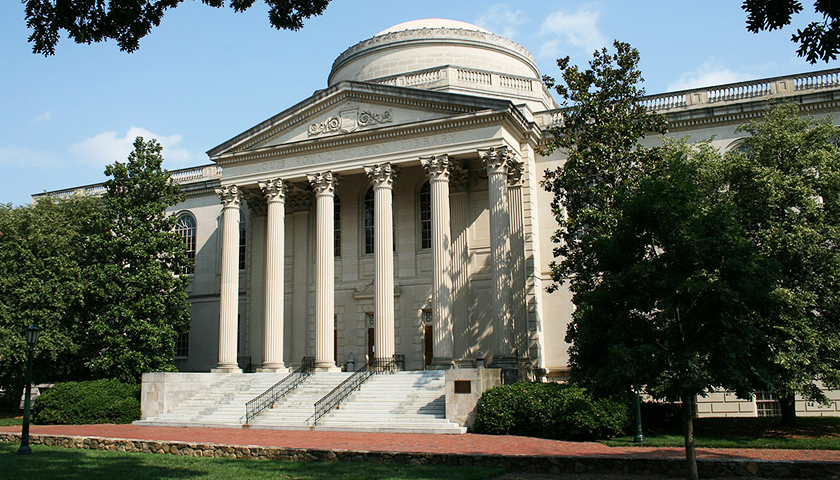 Donors to the University of North Carolina at Chapel Hill (UNC) criticized the university for its perceived sympathy towards “Marxism” and Black Lives Matter during the debate over whether to offer New York Times writer Nikole Hannah-Jones a tenured position, according to emails seen by Fox News.

The emails, sent to various UNC faculty, criticized the university for its perceived affiliation with the Black Lives Matter movement, as well as its tolerance of “Marxism”, its diversity and equity policies, and its promotion of Hannah-Jones, according to Fox News. 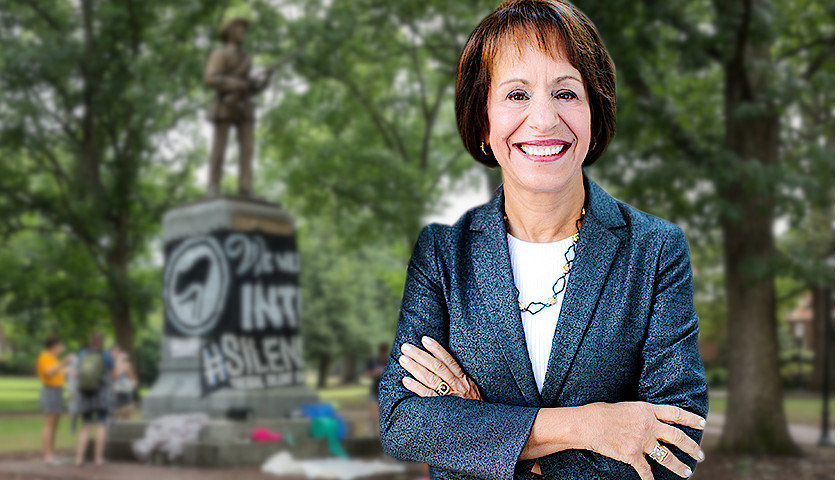 by Neetu Chandak   The University of North Carolina at Chapel Hill’s chancellor was asked to step down in her role earlier than expected after making the swift decision to remove leftovers of the school’s Silent Sam statue. Carol Folt planned to resign as the school’s chancellor after commencement in… 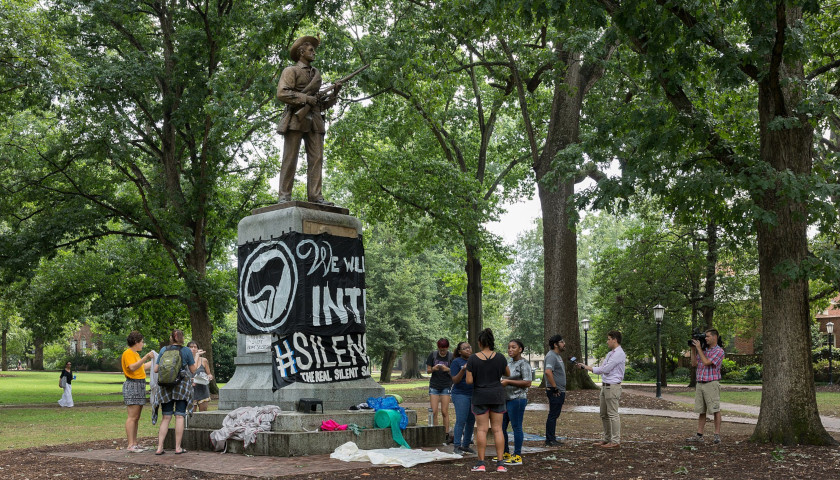