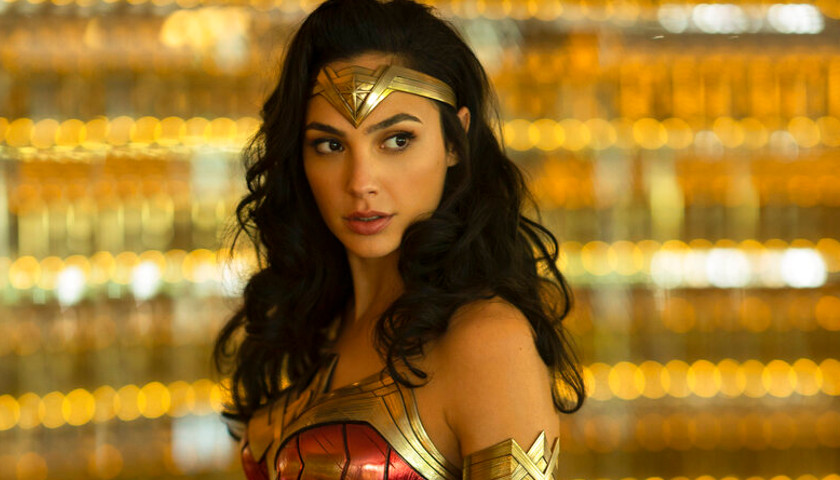 The postponement Friday of the “Wonder Woman” sequel, which had been scheduled to hit theaters Oct. 2, comes on the heels of Hollywood’s boldest attempt to lure moviegoers back to theaters during the pandemic. 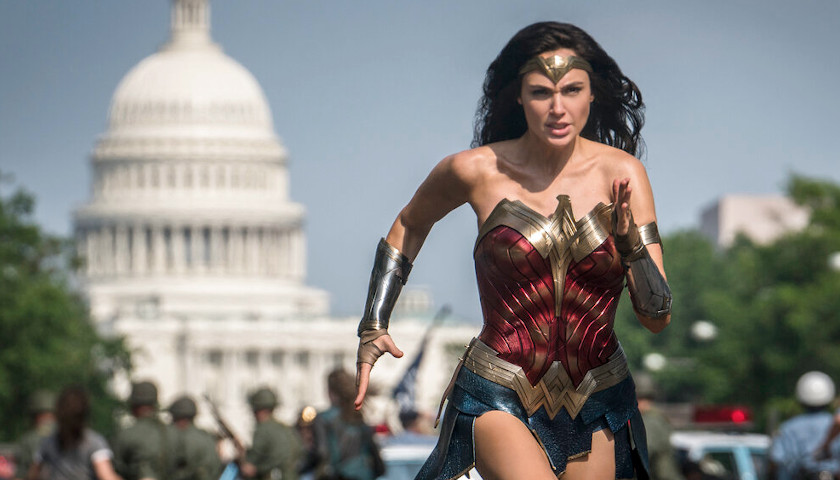 Comic-Con may be canceled this year, but Warner Bros. will convene a 24-hour virtual gathering of the biggest names in the DC Comics universe.

The studio announced Tuesday that DC FanDome will be held on August 22 starting at 10 a.m. PDT. The event will feature talent announcements and reveal new content from WB games, comics, film and television. 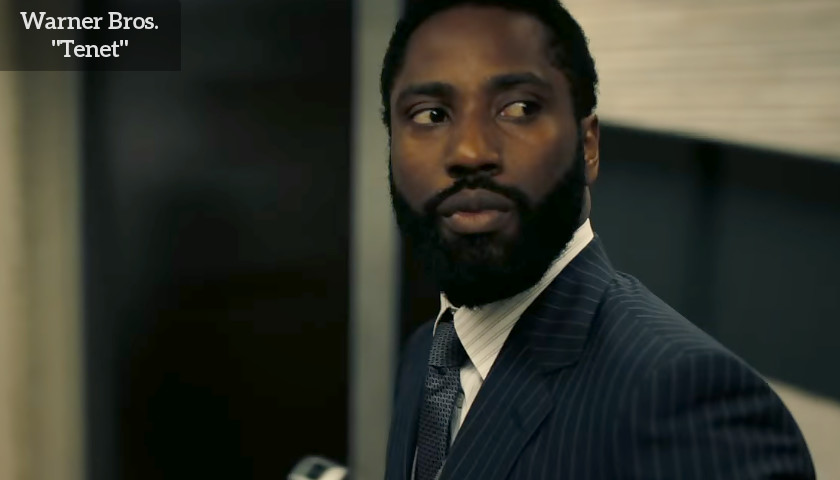