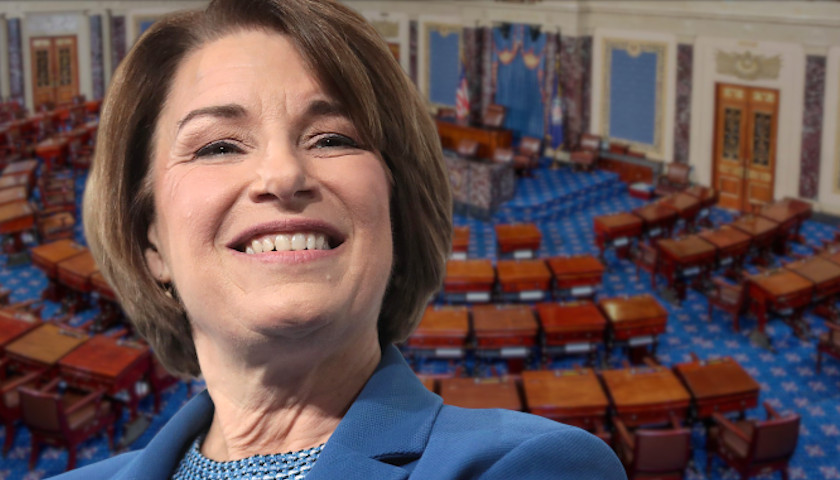 The morning after a mass shooting that left 10 dead in Colorado, Sen. Amy Klobuchar (D-MN) is using the tragedy to push a left-wing gun control agenda.

“Since we announced a hearing on gun safety, there have been two mass shootings. That doesn’t include the hundreds affected by gun violence every day. Thoughts & prayers aren’t enough. We need to act & it starts with a Senate Judiciary Committee hearing I’m heading to right now,” Klobuchar said Tuesday morning on Twitter