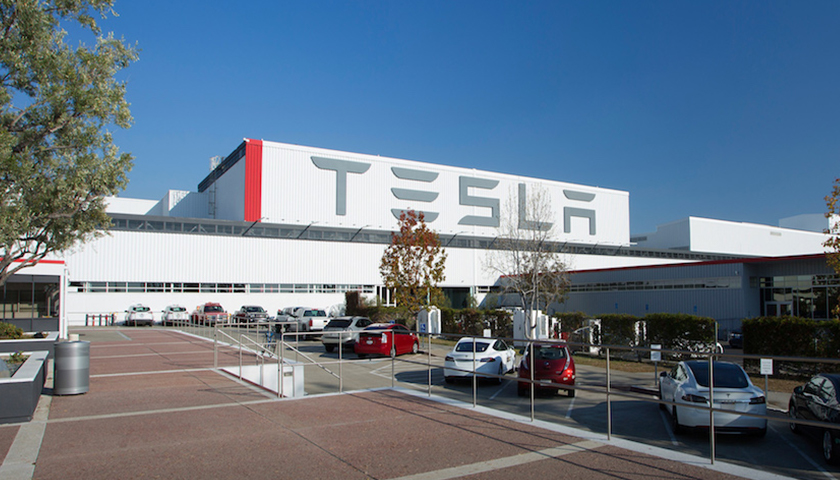 Tesla CEO Elon Musk announced on Thursday that the company will be moving its headquarters out of California and into Texas, according to CNN.

“I’m excited to announce that we’re moving our headquarters to Austin, Texas,” Musk announced to a shareholders’ meeting on Thursday. The company, which specializes in electric vehicles, had been based out of California since its foundation in San Carlos, with its first factory built in Fremont and its current headquarters located in Palo Alto.