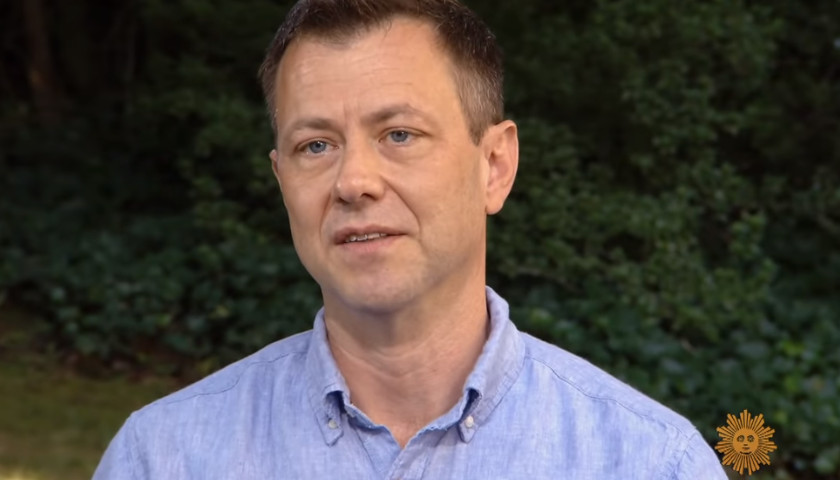 “I don’t think at all that it’s anything improper. You get people who are overworked, who make mistakes — and don’t get me wrong, inexcusable mistakes,” Strzok said in an interview with “CBS Sunday Morning.” 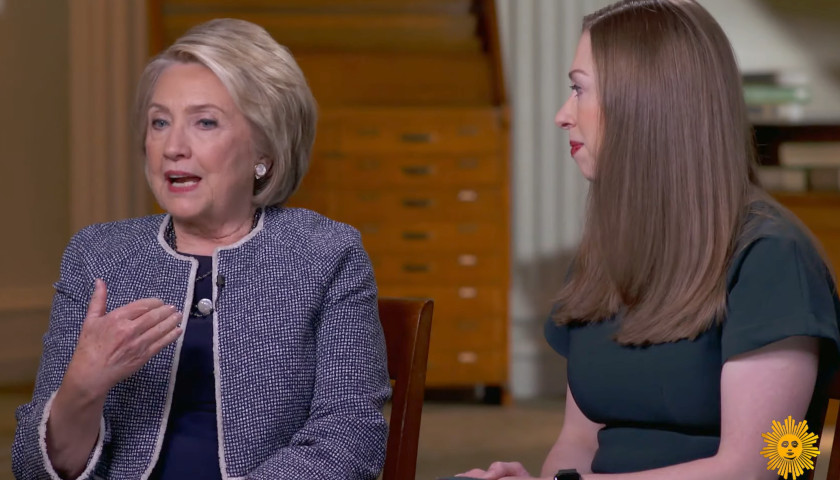