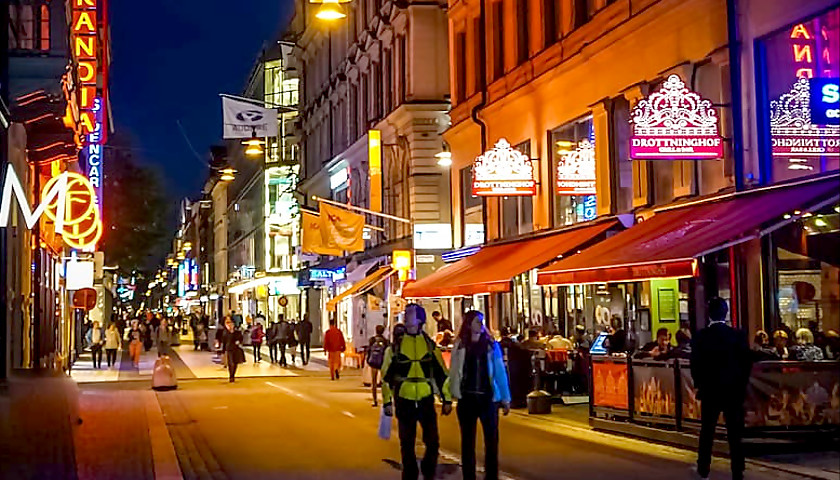 One of the most important principles of epidemiology is weighing benefits and harms. A failure to do this can make virtually any medical treatment seem helpful or destructive. In the words of Ronald C. Kessler of the Harvard Medical School and healthcare economist Paul E. Greenberg, “medical interventions are appropriate only if their expected benefits clearly exceed the sum of their direct costs and their expected risks.”

Likewise, a 2020 paper about quarantines published in The Lancet states: “Separation from loved ones, the loss of freedom, uncertainty over disease status, and boredom can, on occasion, create dramatic effects. Suicide has been reported, substantial anger generated, and lawsuits brought following the imposition of quarantine in previous outbreaks. The potential benefits of mandatory mass quarantine need to be weighed carefully against the possible psychological costs.” 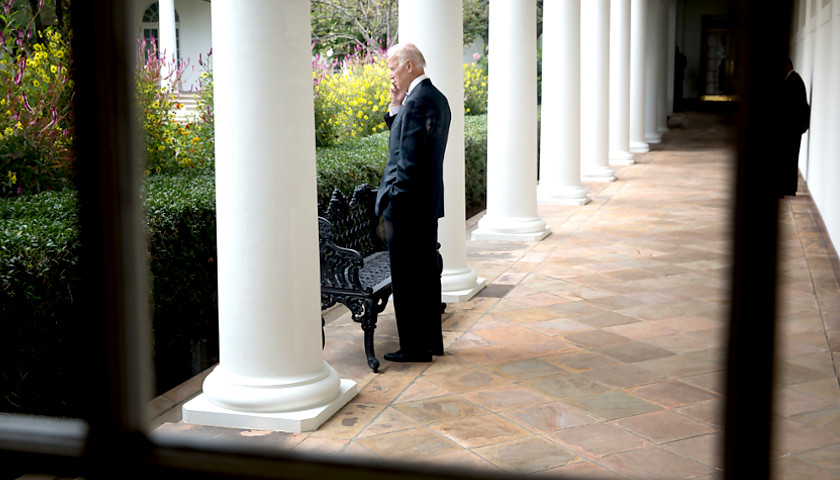 If we lived in a fair and just world, most of the current media would simply go away and try something else.

The problem is not that reporters are human and therefore sometimes err. The rub is not even that they are poorly educated or rarely write well.

We also expect officials to leak one-sided stories and then the media to print them without edits. These are all things baked into the media cake and the public understands, even if it does not quite accept them. 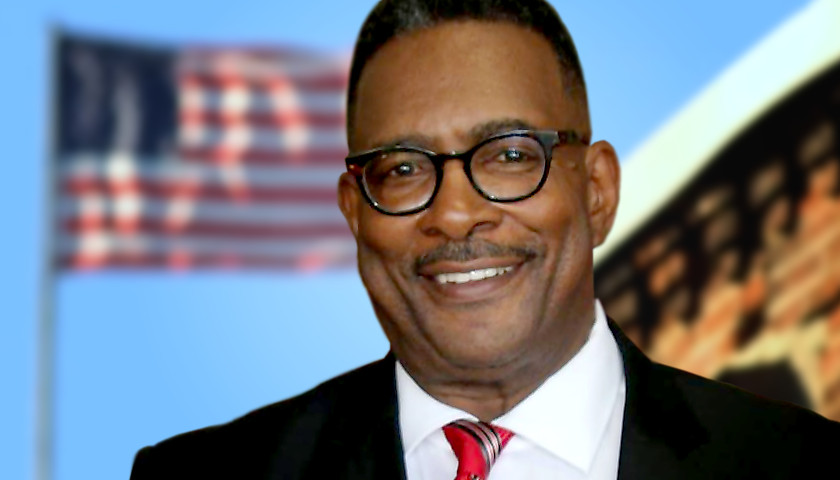 “And I’m Endorsing you also Lacy, you truly deserve it. You are doing a great job, and Omar is a disaster who wants much higher taxes, hates our Military & our Vets, demands Open Borders, and is fighting to take away our great 2nd Amendment,” Trump tweeted on Monday. 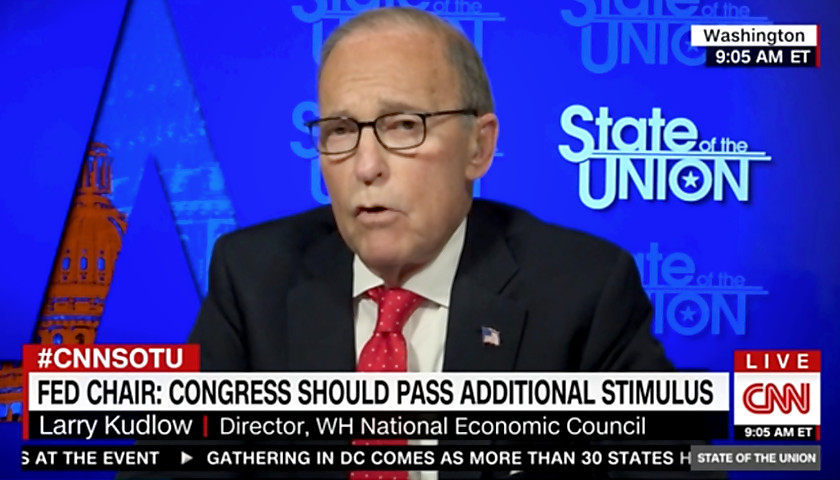 Larry Kudlow, the director of the U.S. National Economic Council, won’t rule out the possibility of prohibiting bailout funds to states that have sanctuary cities.

Appearing Sunday on CNN’s “State of the Union,” Kudlow spoke about a possible “Phase Four” of a coronavirus stimulus bill to help Americans struggling economically from the COVID-19 pandemic. The top White House economic adviser also was asked if a Phase Four would include funds for state and local governments.

“There may be additional legislation,” Kudlow began, noting the federal government has already green-lighted more than $3 trillion in “direct federal assistance” for individuals and struggling businesses in the country. “We probably will have some ideas.” 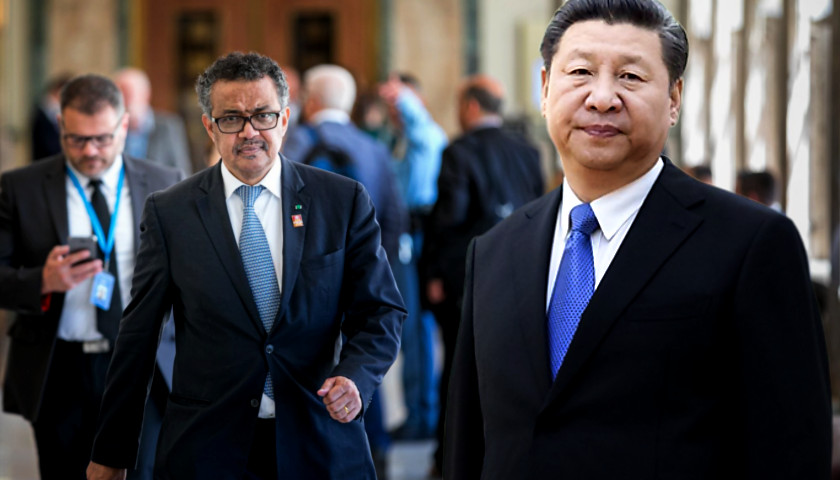 The Daily Caller News Foundation filed a Freedom of Information Act (FOIA) lawsuit on Monday through government watchdog group Judicial Watch against the Department of Health and Human Services for communications regarding the World Health Organization, the Chinese government, and the novel coronavirus.

The lawsuit seeks the communications of Dr. Anthony Fauci and Dr. H. Clifford Lane, the director and deputy director, respectively, of the National Institutes of Allergy and Infectious Diseases. Fauci is the top scientist on the White House coronavirus task force. Lane was the U.S. government’s top official on a WHO-sponsored fact-finding mission to China in February. World health officials investigated the origins of the coronavirus outbreak and monitored the Chinese government’s response to the pandemic. 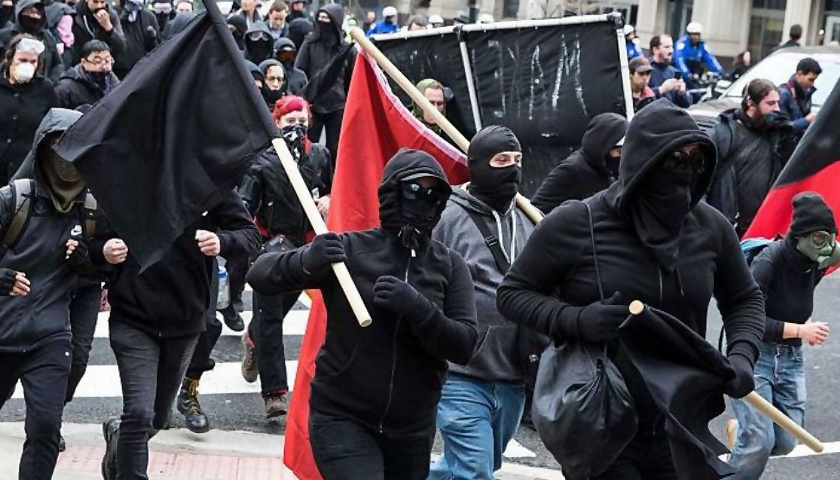 The professor who resigned in 2019 after telling a local news outlet, “I am Antifa” just got a sizeable payout from the college that let him go.

As Campus Reform reported in August, Kirkwood Community College professor Jeff Klinzman posted on his personal social media messages in support of the far-left extremist group Antifa, which President Donald Trump was considering at the time labeling a domestic terror organization. When a local television station contacted Klinzman, he replied, “I affirm I am Antifa,” unleashing nationwide backlash eventually leading to the college making the “decision to remove” him from the classroom. 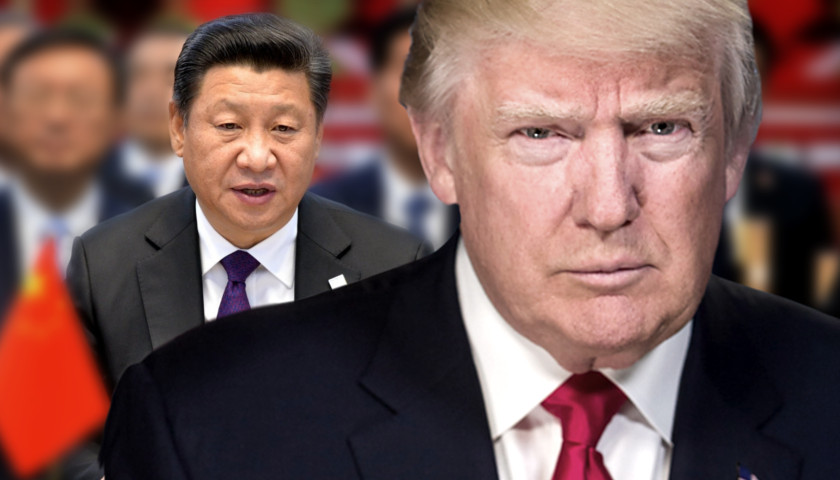 Anti-China sentiment hasn’t been this white-hot since the Tiananmen Square crackdown more than three decades ago, sources familiar with the paper told Reuters. They spoke on the condition of anonymity because of the sensitivity of the report, which the sources say was presented to Chinese President Xi Jinping and other officials in April. 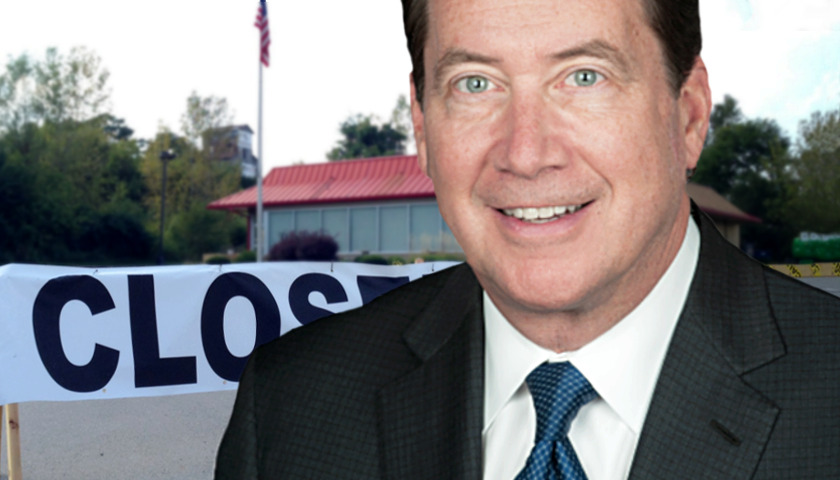 Americans have come together in the fight against the invisible enemy, but this situation has been made worse by some politicians who seek to take advantage of this pandemic and our recovery while so many are suffering. President Trump has been working around the clock to slow the spread of the Wuhan virus and get the economy going again, but Nancy Pelosi and Chuck Schumer have used this crisis to push their radical socialist agenda and grow the size of government. Twice now, Nancy Pelosi held American families, workers, and businesses hostage for days by delaying relief funding in the name of securing tens of millions of dollars for the Kennedy Center, pushing her Green New Deal, changing voting laws, and growing government to advance her radical socialist agenda. 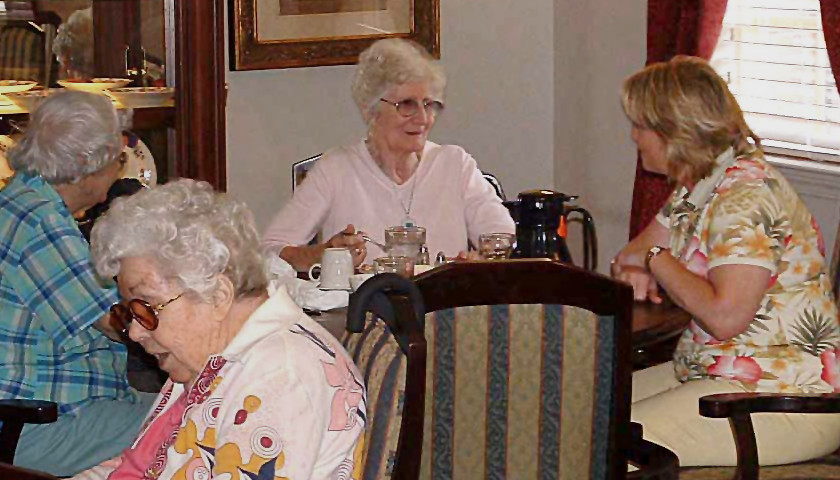 Long-term care facilities continue to account for 80 percent of all COVID-19 deaths reported in Minnesota.

The Minnesota Department of Health reported nine new deaths Monday, bringing the total number of deaths in the state to 428. Of those 428 fatalities, 345 (80 percent) were people who resided in long-term care or assisted living facilities. 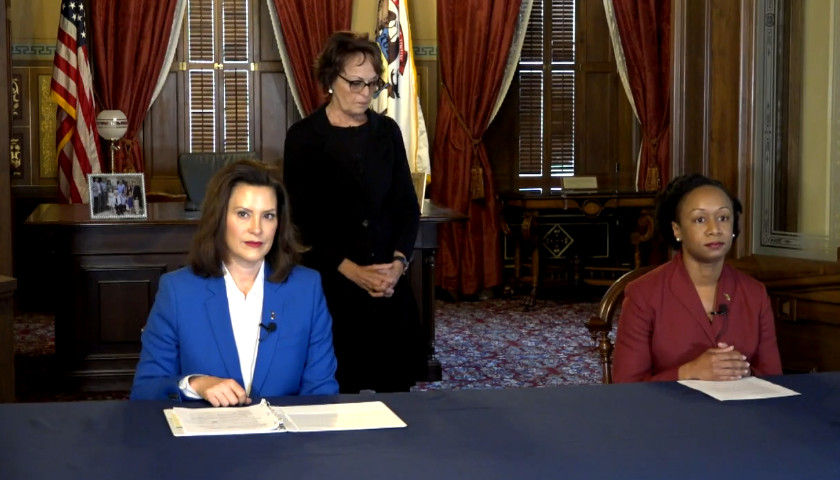 When Abraham Lincoln issued his Emancipation Proclamation he was criticized by abolitionists for not issuing a more sweeping order. He refused to do so, asking “If I take the step, must I not do so . . . without any argument, except the one that I think the measure politically expedient, and morally right? Would I not thus give up all footing upon constitution or law? Would I not thus be in the boundless field of absolutism? Could this pass unnoticed, or unresisted?” 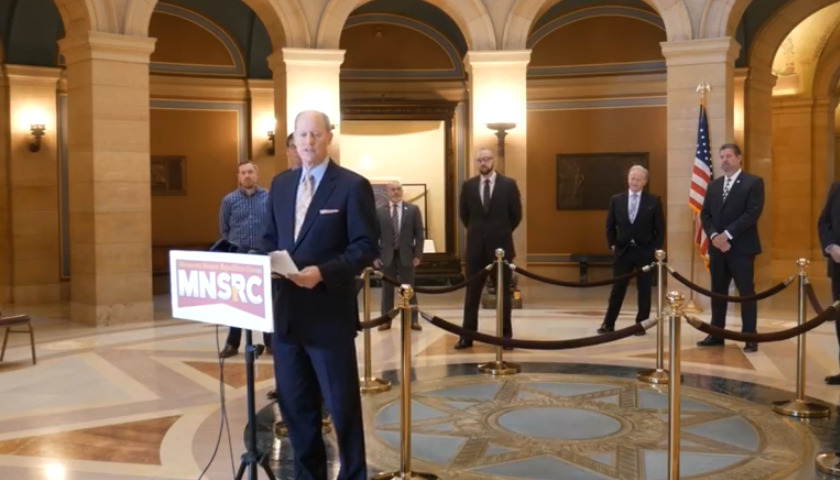 Several small business owners called for reopening the economy during a Monday press conference at the Minnesota Capitol.

“We desire to honor our God, and our government and governor. We think we can do both. But we have no idea how to get a plan approved, to whom to submit it, or if anyone needs to or will consider it. The church needs to gather, we are more the church when we gather than at any other time. Please, Gov. Walz, help us by providing clear ways for plans to be approved and for us to meet,” said Rory Martin, pastor of the Liberty Baptist Church in Eden Prairie.