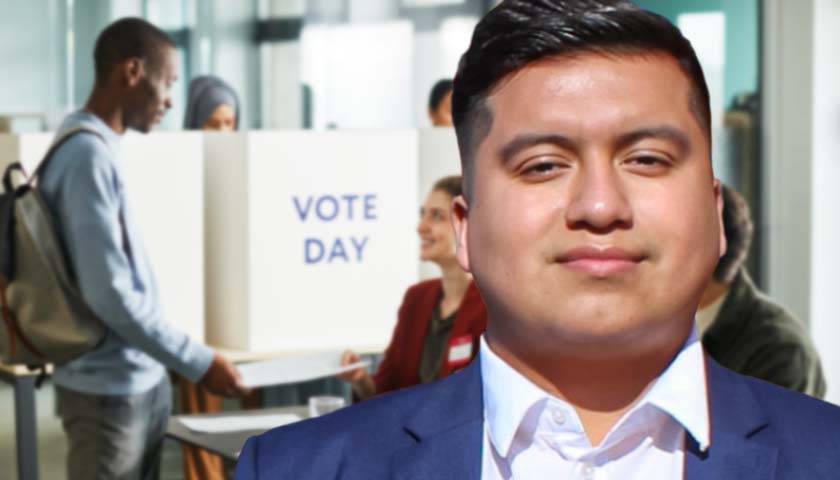 Jason Chavez will assume his seat as a member of the Minneapolis City Council in less than two weeks. He said he’ll use his power to pursue voting rights for non-citizens.

Even though the Minnesota Constitution is clear that all voters in state and local elections must have “been a citizen of the United States for three months,” Chavez told Axios that he’s already in the process of exploring a way to allow non-citizens to vote. Minneapolis alone is home to about 30,000 non-citizens, Axios reports. 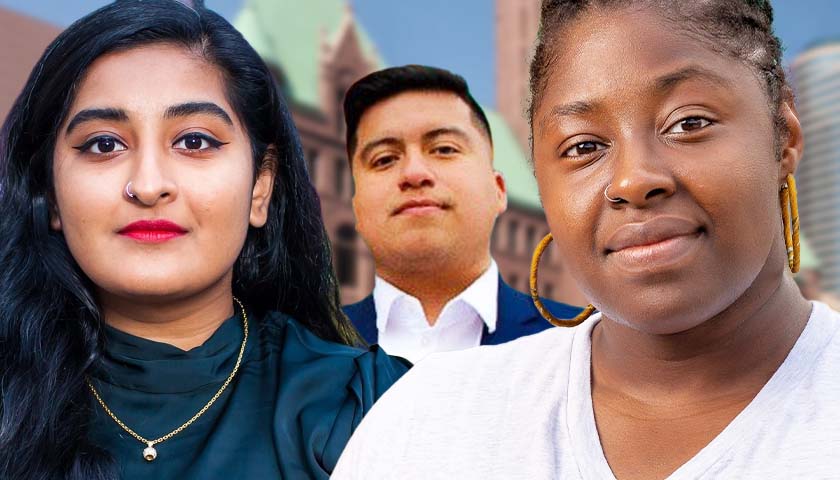 Three socialists were elected to the Minneapolis City Council during the November general election. Jason Chavez, a 26 year old, was endorsed by the local chapter of the Democratic Socialists of America (DSA). “People are tired of doing the same thing over and over again,” Chavez said. “This new wave in Minneapolis that just hit with the three of us is something that is going to return power back to regular people.”