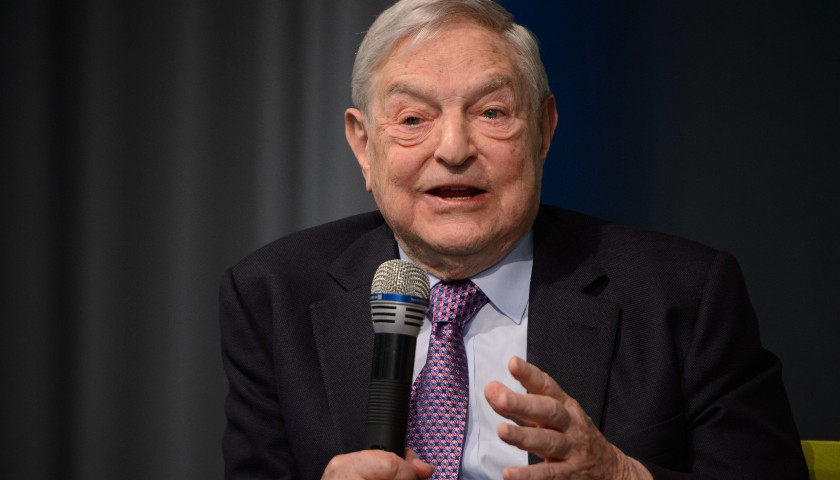 The mostly behind-the-scenes attempt between Election Day and Inauguration Day to prevent Donald Trump from taking office the first time will go public in 2020.

As I reported last week, a cabal of Democrats and NeverTrump Republicans are plotting a post-election civil war of sorts to make sure Joe Biden assumes the presidency even if Donald Trump legitimately wins. “It’s insurrection,” President Trump said on Fox News last week when asked about the widely-circulated plan. “We’ll put them down very quickly if they do that.”