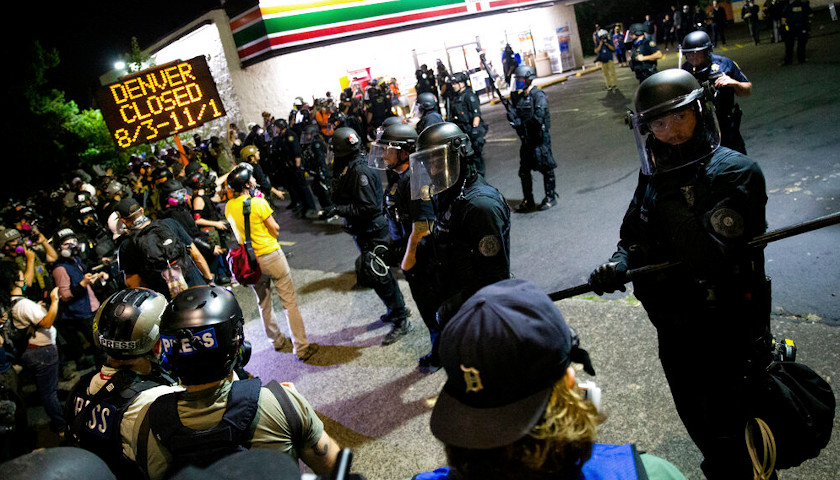 Police and protesters in Portland, Oregon, have clashed for the second night in a row and the city’s police chief says the ongoing violence is harming the city’s image.

The high-profile clashes outside a U.S. courthouse in Portland, Oregon, have largely stopped since Democratic Gov. Kate Brown reached a deal that called for the draw down of federal agents sent by the Trump administration to protect the building. 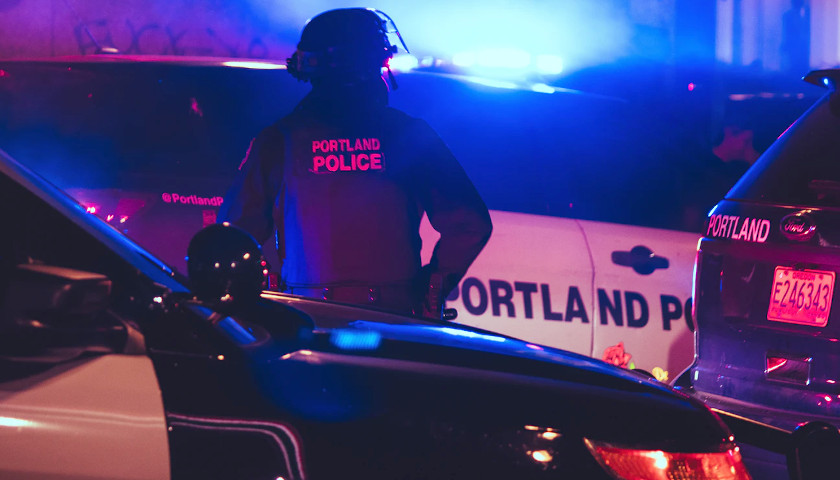 Portland Police have earned almost $5.4 million in overtime during the weeks-long protests and riots in the city.

Overtime earnings through July 22 have reached $5,351,383, police told Fox 12 Oregon. Officers have also raked in an additional $1.2 million in accrued time compensation, according to the local outlet.