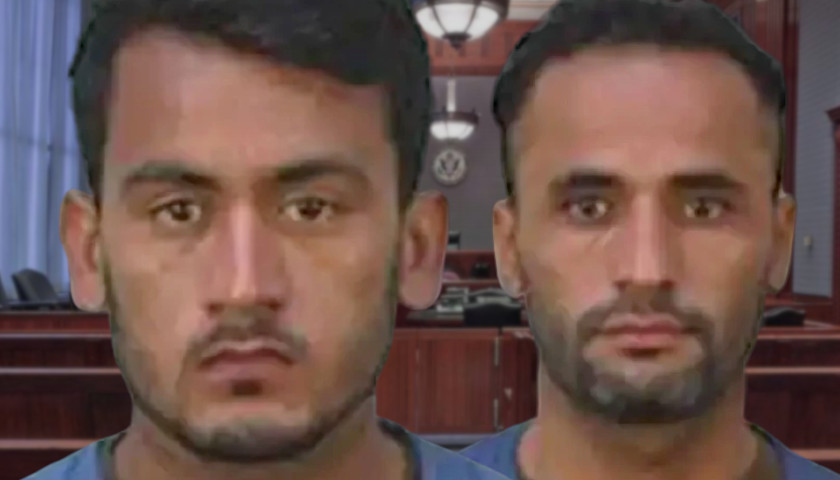 Two Afghan refugees staying at Fort McCoy have been charged in separate incidents involving sexual assault of a minor and abuse. A grand jury charged Afghan refugees Bahrullah Noori and Mohammad Haroon Imaad on Thursday. Noori, 20, was charged with three counts of sexual assault of a minor, with one count of use of force. According to the indictment, the girls he assaulted at Fort McCoy “had not attained the age of 16 years and were at least four years younger than the defendant.”