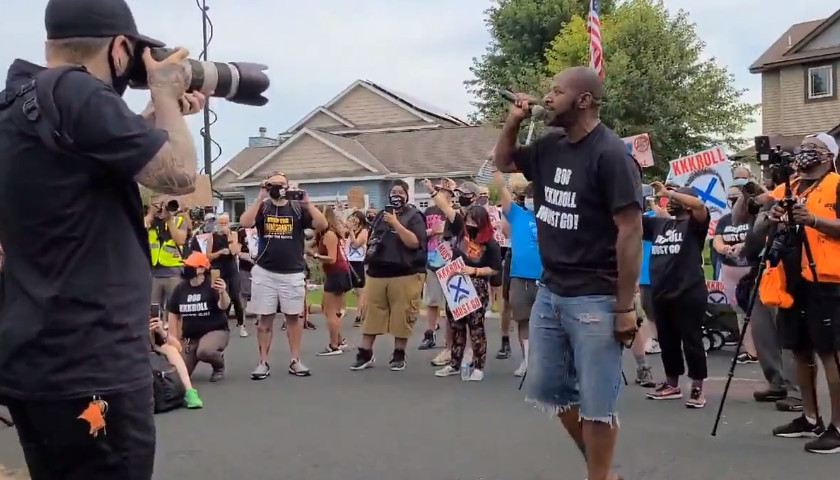 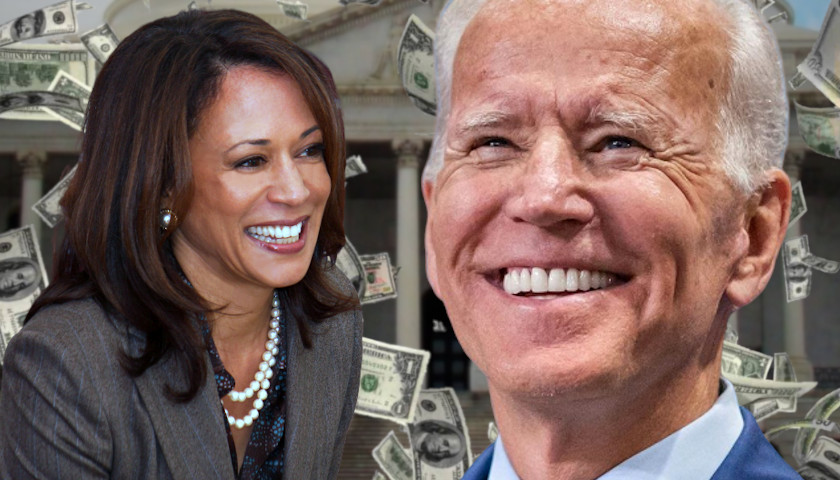 The haul is a sign of Biden’s growing fundraising strength ahead of his party’s convention which begins Monday, Reuters reported. Biden is set to formally accept his party’s nomination Aug. 20. 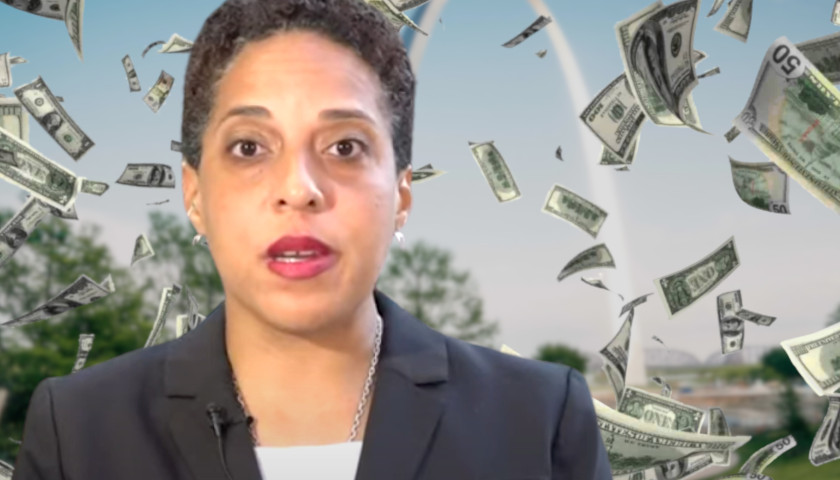 Attorneys representing Mark and Patricia McCloskey, the St. Louis couple who displayed firearms after a group of protesters broke a gate and approached their private property, want St. Louis Circuit Attorney Kim Gardner disqualified from the case after she cited her prosecution of the pair in a fundraising email for her re-election campaign.

The McCloskeys’ attorneys included in Wednesday’s motion two fundraising emails from Gardner’s reelection campaign that clearly referred to the McCloskey case, according to court documents reviewed by the Daily Caller News Foundation. 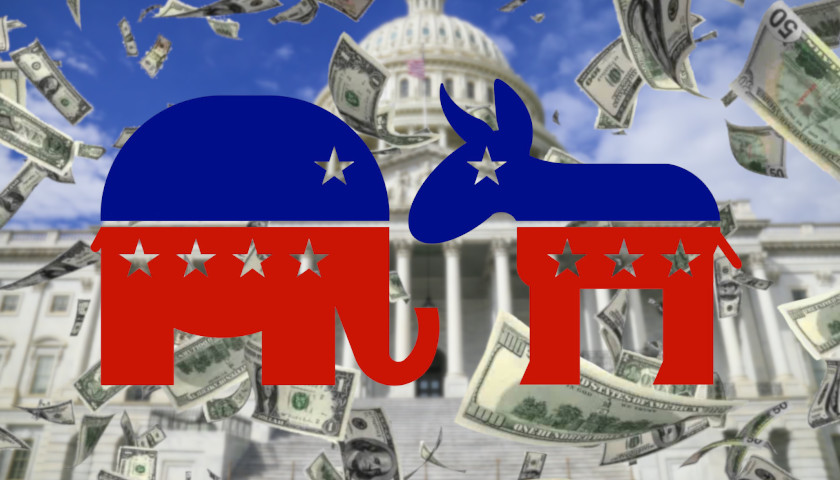 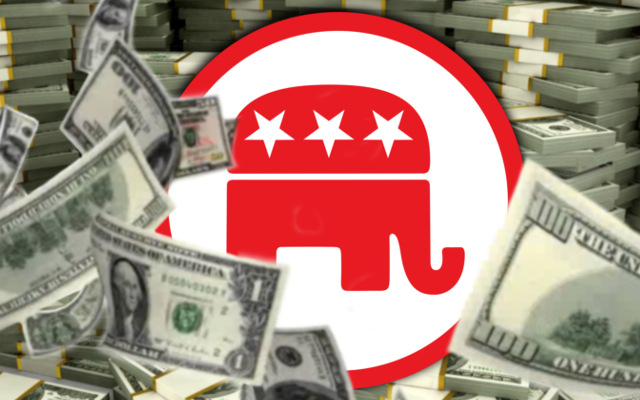 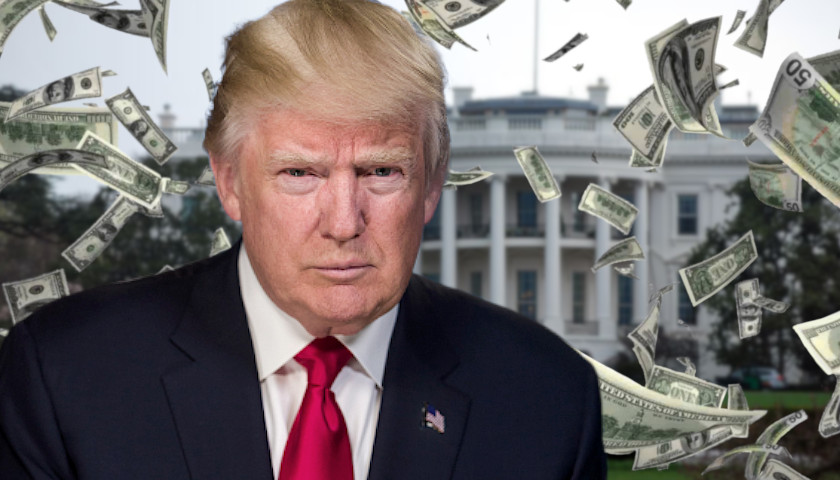 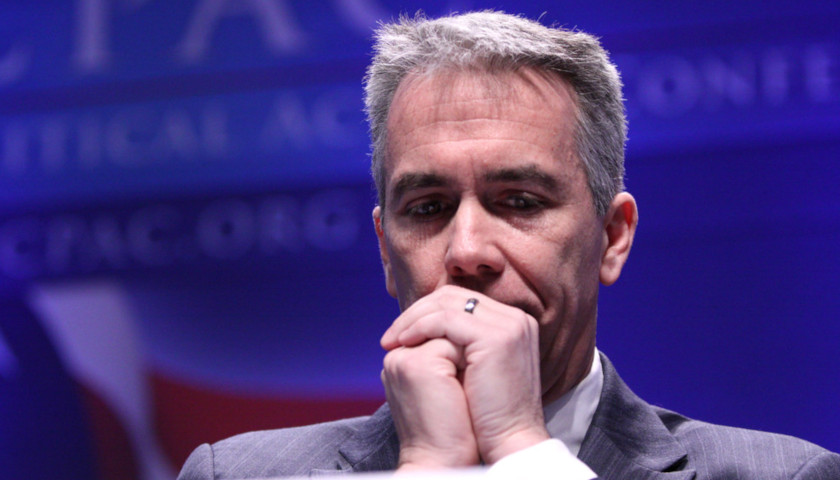 Former Republican Rep. Joe Walsh has raised less than $130,000 for his long-shot primary bid against President Donald Trump, according to a report submitted Tuesday to the Federal Election Commission. 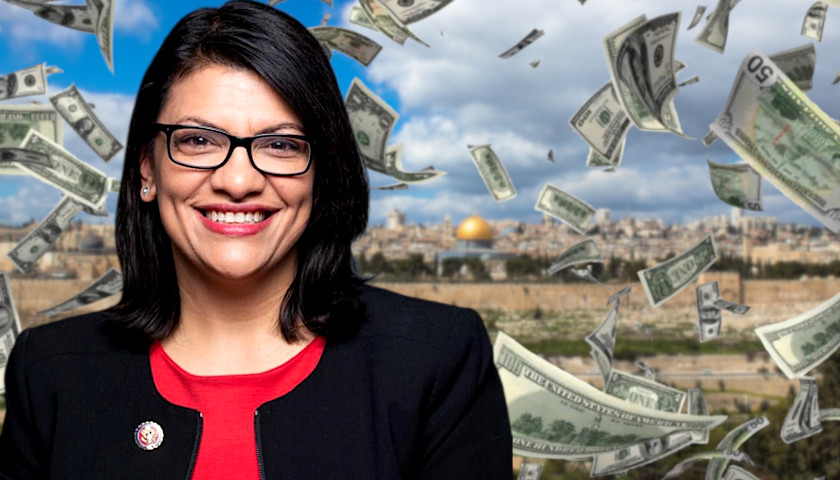 Michigan Rep. Rashida Tlaib used her failed trip to Israel for fundraising purposes and said she was “banned from traveling to Israel and Palestine,” in an email Democracy for America sent. 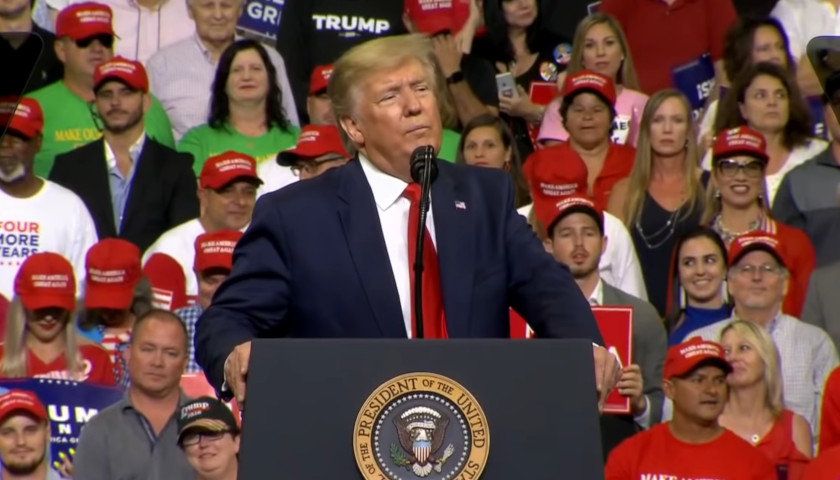 by Molly Prince   President Donald Trump raised nearly $25 million in less than one day after he officially launched his 2020 campaign, according to Republican National Committee officials Wednesday. “[Trump] has raised a record breaking $24.8M in less than 24 hours for his re-election,” said Ronna McDaniel, RNC chairwoman.… 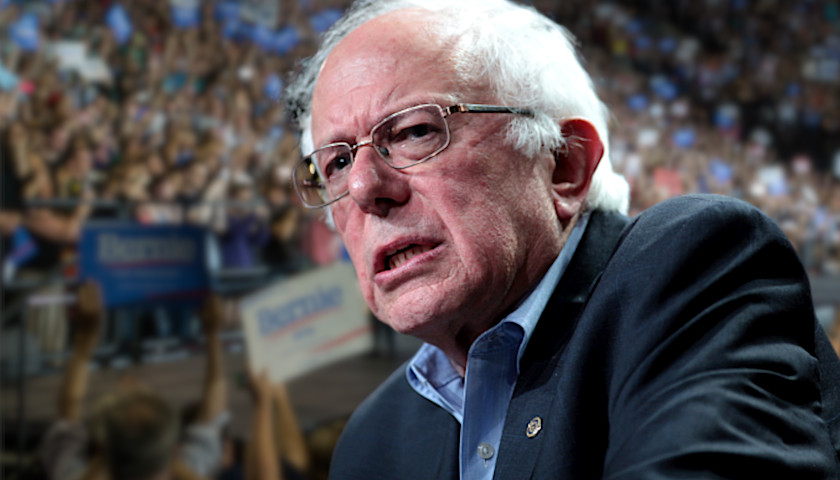 A handful of Democratic presidential candidates are touting the amount of money they’ve raised in the first fundraising period of a 2020 primary fight that will last into next spring. The totals for the first quarter, which ran through March 31, are the first measure of how candidates are faring.… 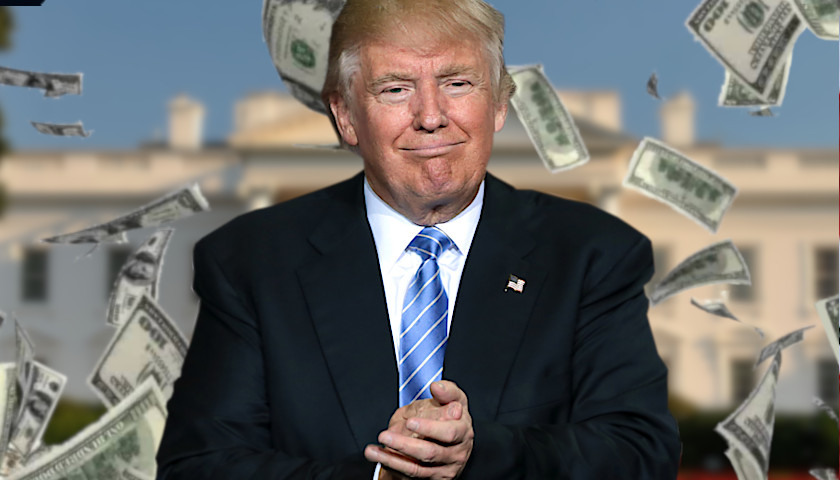 by Jason Hopkins   President Donald Trump’s huge cash reserves for the 2020 election has the Democratic Party concerned, with its leader asking supporters for donations to catch up. The Federal Election Commission revealed in October that Trump has over $100 million in cash on hand for the 2020 presidential… 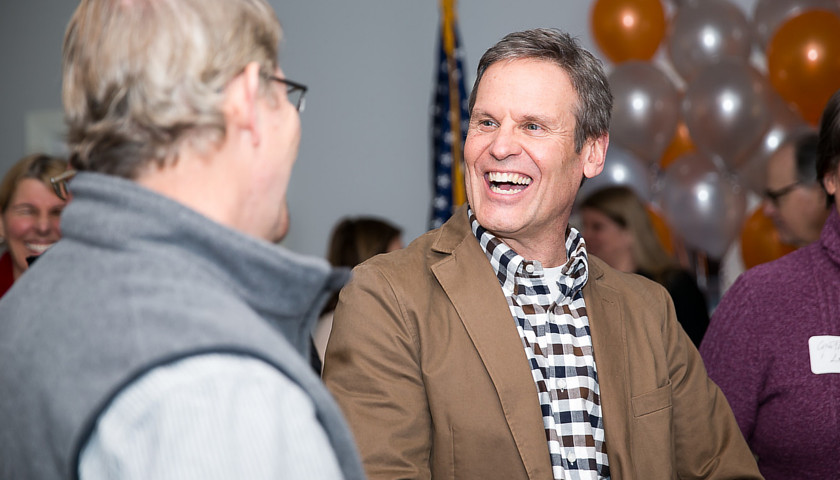 Franklin-area business man and gubernatorial candidate Bill Lee reported Monday that as of the close of this fiscal reporting period, his campaign has over $3.5 million cash-on-hand. The campaign noted that amount includes receipts of over $400,000 in the second quarter of the year. “Momentum is building for Bill Lee…

‘Really Bad News’: DFL on Edge After Poll Has Lewis Trailing Smith by One Point