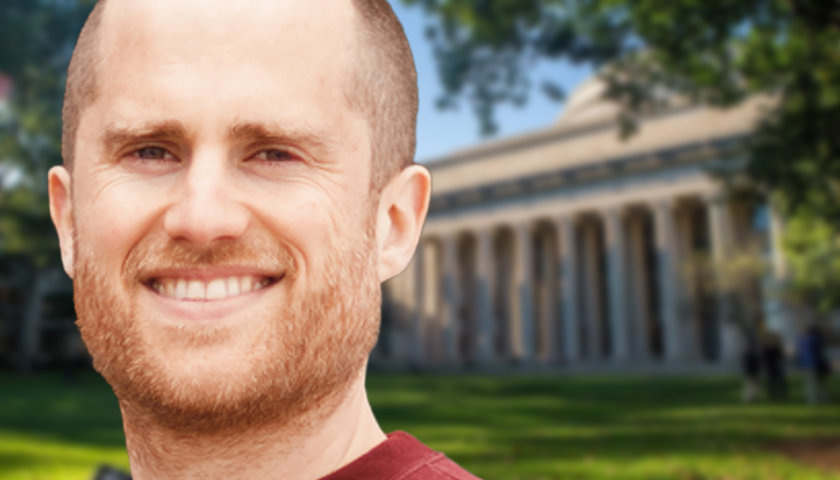 A University of Chicago professor, whose prestigious lecture at the Massachusetts Institute of Technology (MIT) was cancelled at the behest of a Twitter mob who disagreed with his viewpoints, warns that “free society is at risk” as “woke ideology” and cancel culture takes hold.

Dorian Abbot, a professor in the Department of the Geophysical Sciences at the University of Chicago, had his appearance at the Carlson Lecture cancelled on Sept. 30 “to avoid controversy” just eight days after a Twitter mob consisting of MIT students, postdocs and recent alumni went after him, according to a written account published on Common Sense by Bari Weiss

For 10 years, Abbot has been teaching and researching climate change and the possibility of life on extrasolar planets, never considering himself a very political person until about five years ago when he noticed a shift in attitude toward discussions involving a difference in opinions, Abbot wrote on Weiss’ Substack. 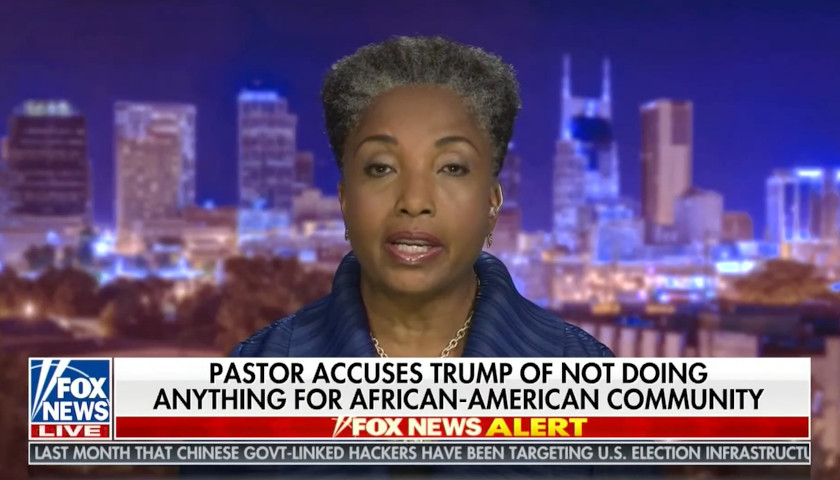 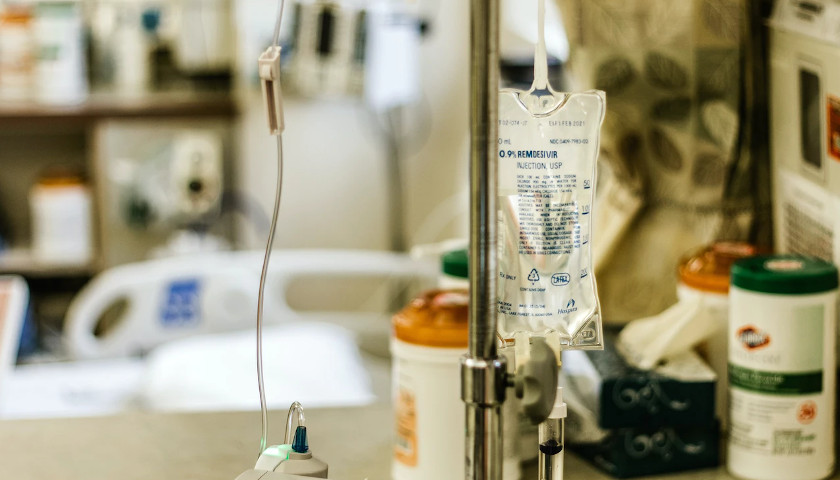 COVID-19 patients treated with the drug remdesivir recovered quickly from severe illness in a study conducted at the University of Chicago, according to the medical website STAT News.