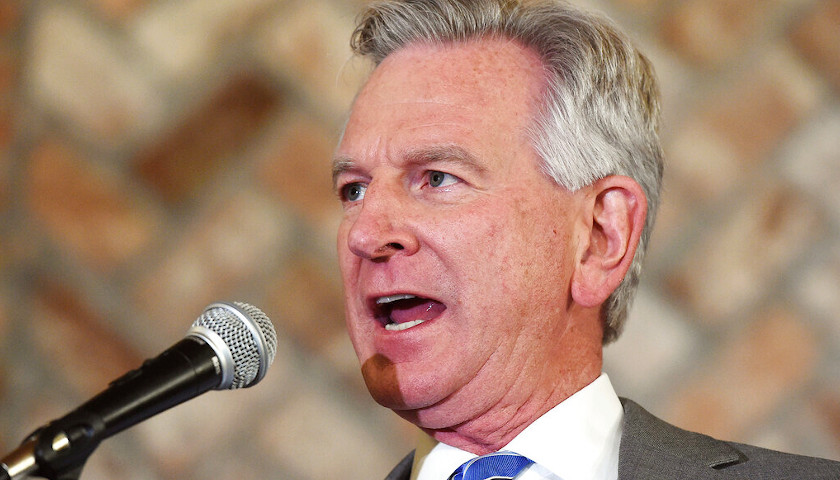 Tuberville, 65, beat Sessions in Tuesday’s Republican runoff as Sessions fell short in his attempted comeback for a seat he held for two decades before resigning to become Trump’s attorney general in 2017. 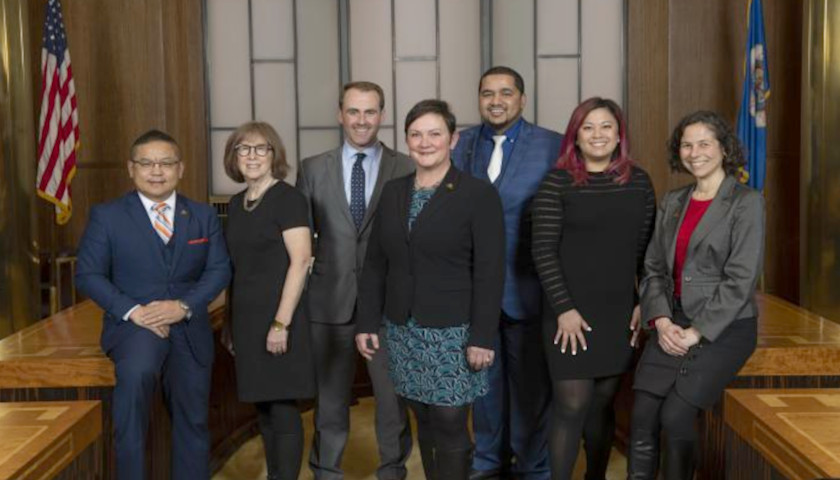 The St. Paul City Council wants to formally condemn President Donald Trump’s administration for its treatment of asylum seekers, particularly those who are survivors of domestic violence. 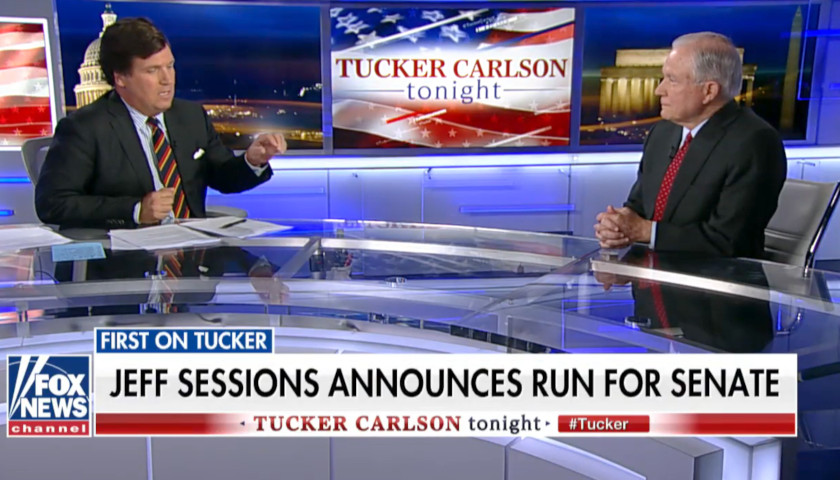 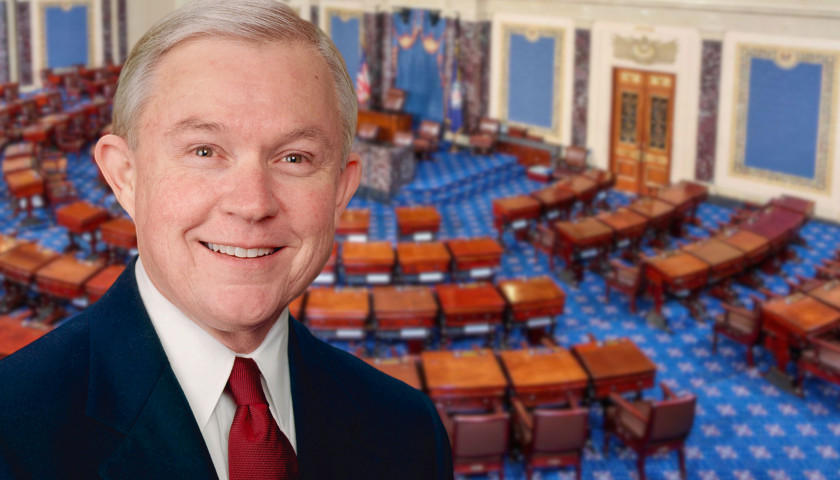 Former Attorney General Jeff Sessions is reportedly considering a run for his old Alabama Senate seat, according to three Republicans familiar with the matter. 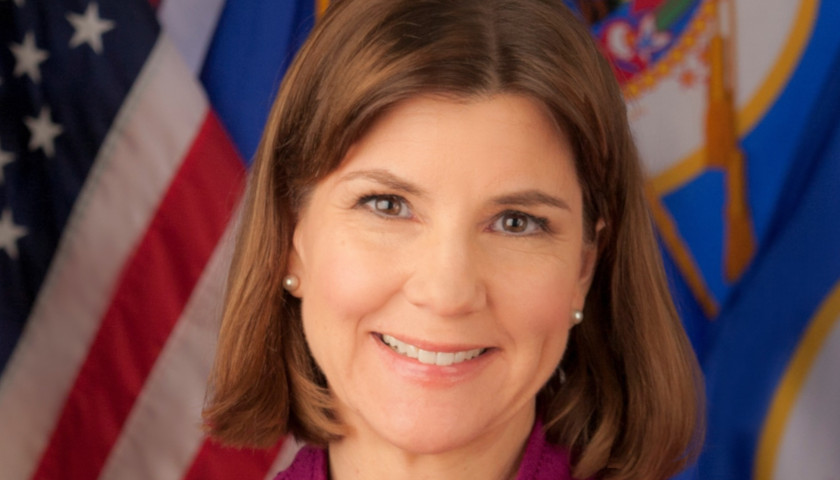 Minnesota Attorney General Lori Swanson joined several of her colleagues across the country in urging Acting U.S. Attorney General Matthew Whitaker to recuse himself from Special Counsel Robert Mueller’s Russia probe. Whitaker was tapped to fill in after the resignation of Attorney General Jeff Sessions, but his temporary appointment to… 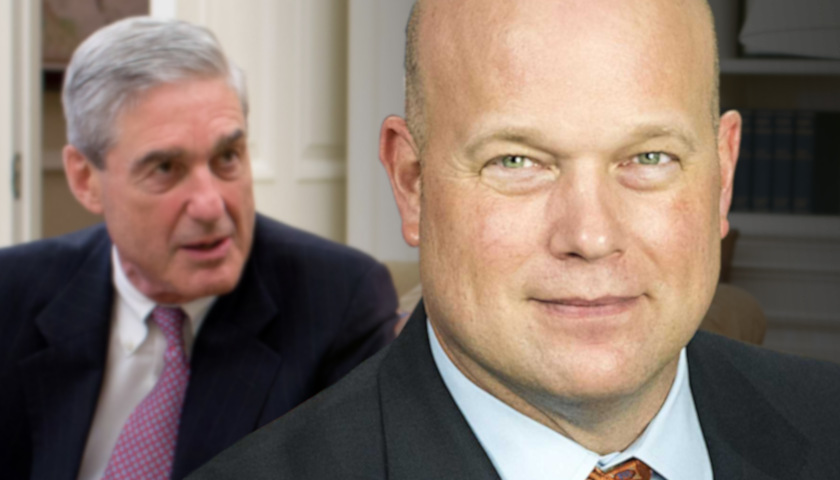 by Chuck Ross   Top Democrats in the House and Senate continued Sunday to press for acting Attorney General Matthew Whitaker’s recusal from the Mueller investigation over his remarks criticizing the probe. In a letter sent to the Department of Justice’s top ethics official, California Rep. Nancy Pelosi, New York Sen.… 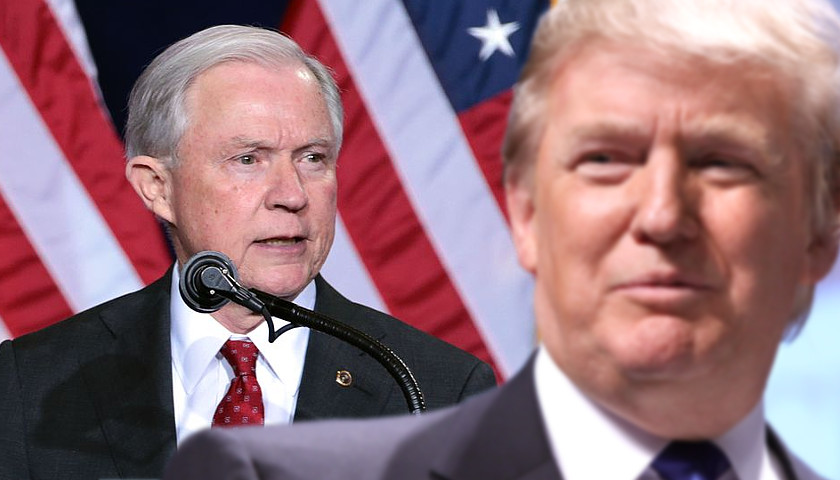 by Maswood Farivar   President Donald Trump forced his controversial Attorney General Jeff Sessions to resign on Wednesday, setting the stage for a potential showdown with newly energized Congressional Democrats over the investigation of Russia’s involvement in the 2016 presidential election. Sessions, in a letter to Trump, wrote that he… 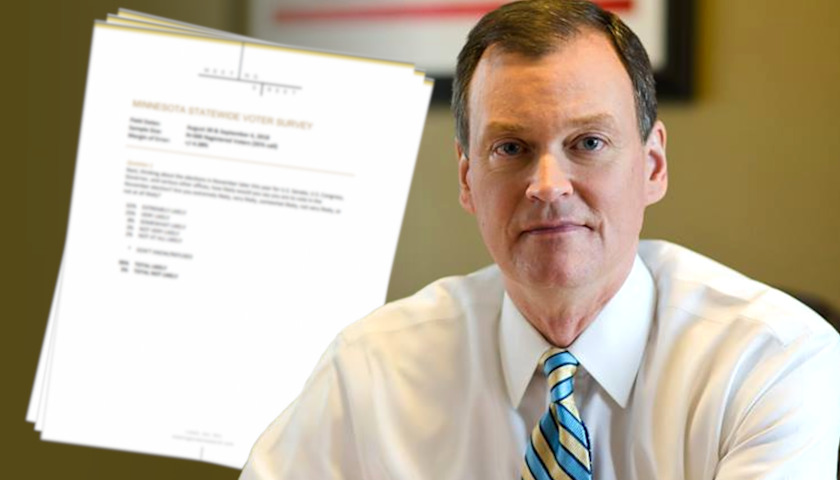 Minnesota gubernatorial candidates Tim Walz and Jeff Johnson have very different visions on immigration policy for the state, but poll after poll shows that Minnesotans tend to agree with the Republican on the issue. Walz, on the one hand, supports sanctuary-state policies and wants to limit local authorities from cooperating…