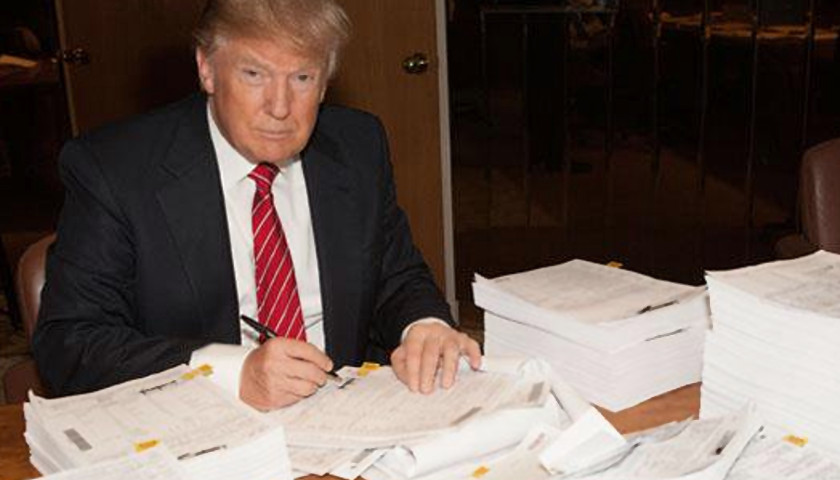 Tax and legal experts say the leaker or leakers who took President Trump’s personal tax returns and gave them to The New York Times, committed a felony punishable by prison.

Joseph diGenova, a former U.S. Attorney for the District of Columbia who has advised Trump on some legal matters, told Just the News that the leaking was “definitely” a crime that could be liable for both criminal and civil legal actions. 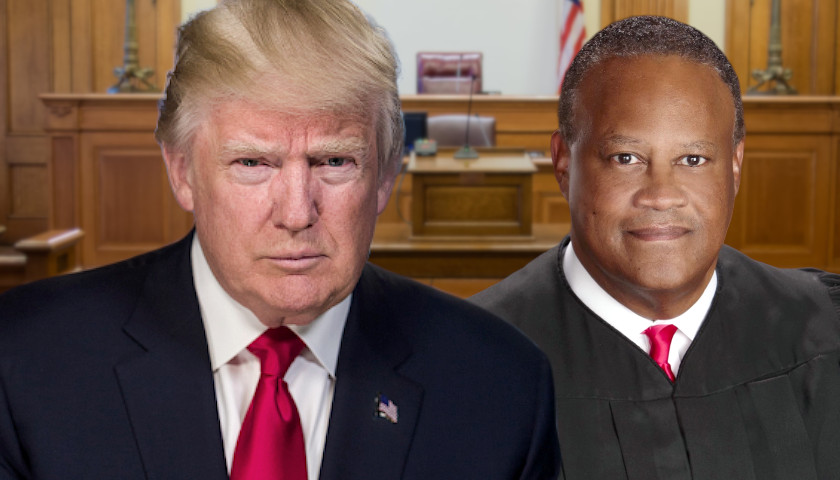 On Thursday, a federal judge blocked the state of California from enforcing a newly-passed law that was directly targeting President Donald Trump over his tax returns, as reported by Reuters. 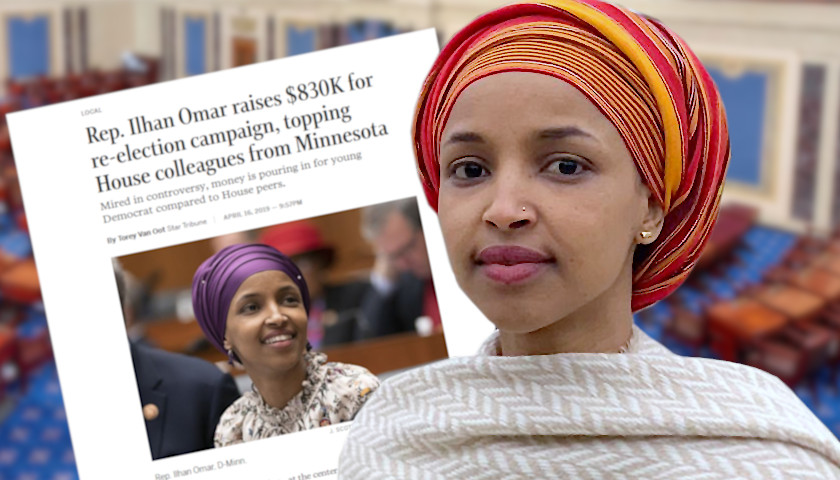 The Star Tribune promoted a months-old story on Rep. Ilhan Omar’s (D-MN-05) “strong” fundraising numbers on the front page of its website Friday. The article was linked directly below a story on the Minnesota Campaign Finance and Public Disclosure Board’s investigation into Omar. The Board, which released its report… 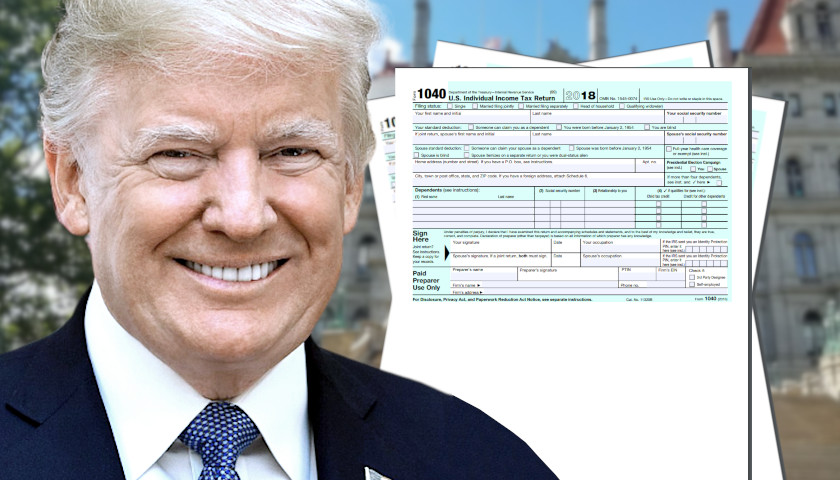 by Neetu Chandak   The New York state Assembly passed a bill Wednesday to allow Congress to obtain information on state tax returns for elected officials, which would include President Donald Trump’s returns. The bill passed 84-53 and would allow the New York Department of Taxation and Finance commissioner to… 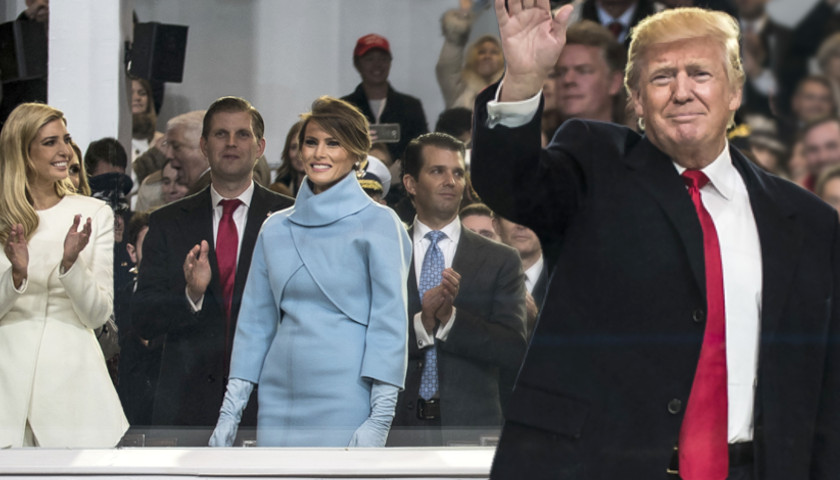 by Chuck Ross   President Donald Trump, his three oldest children, and their companies sued Monday to prevent their two banks from complying with congressional subpoenas for personal and business financial records. The Trump lawyers argued in the lawsuit that the subpoenas, which were issued to Deutsche Bank and Capital… 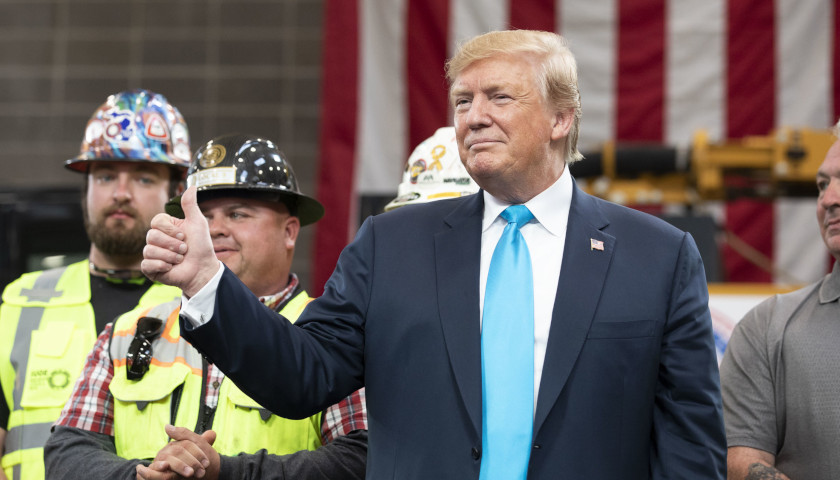 by Robert Romano   Only 40 percent of respondents in a recent New York Times-SurveyMonkey online poll thought they had received tax cuts under the 2017 tax cut legislation that was signed into law by President Donald Trump. A separate NBC-Wall Street Journal poll found 28 percent believe they will… 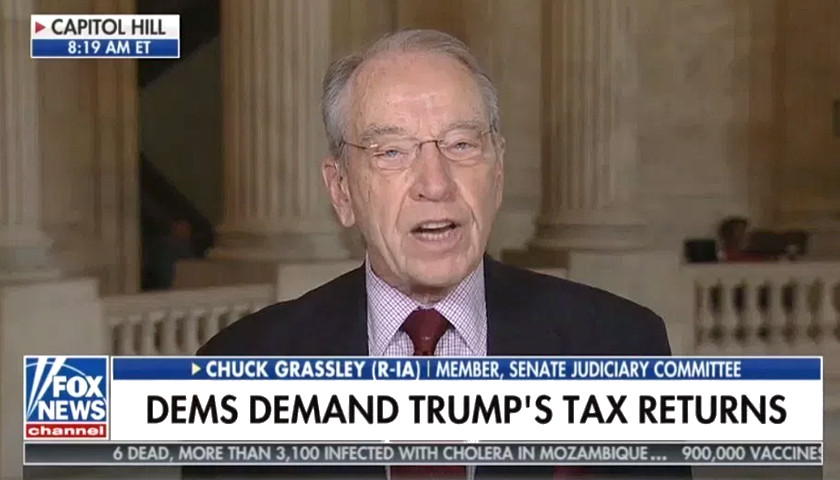 by Nick Givas   Sen. Chuck Grassley explained why he wasn’t interested in seeing President Donald Trump’s personal tax returns, on “Fox & Friends” Monday. “Listen, you’re asking me as chairman of the Finance Committee, we would have an opportunity to see [Trump’s tax returns] too. I don’t want to… 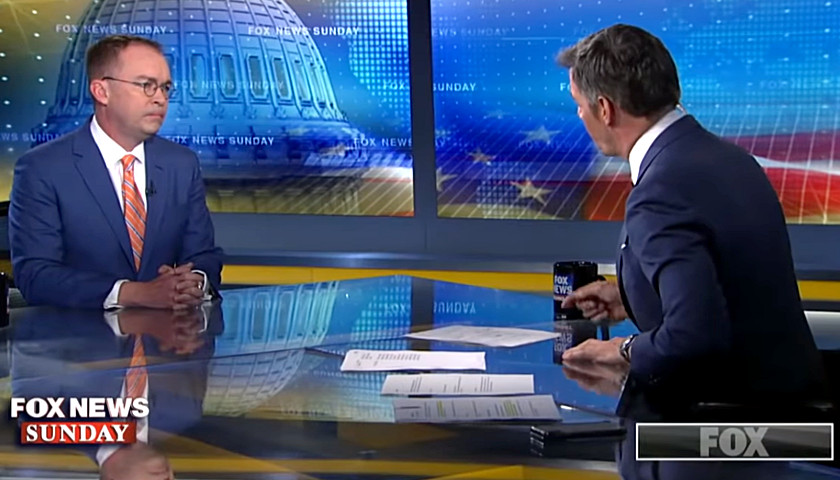 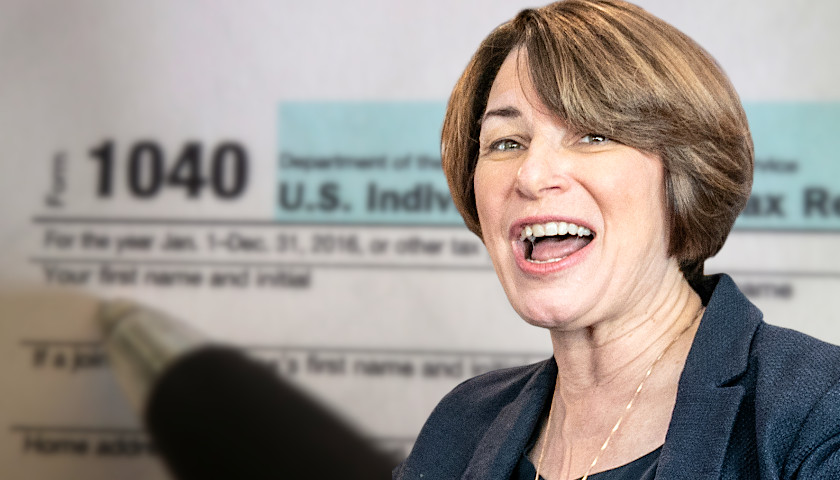 Democratic presidential candidate Amy Klobuchar released 12 years of tax returns Monday, saying “transparency and accountability are fundamental to good governance.” The Minnesota senator was the latest 2020 contender to make her returns public. The tax returns date back to 2006, when she first became a candidate for federal office.…