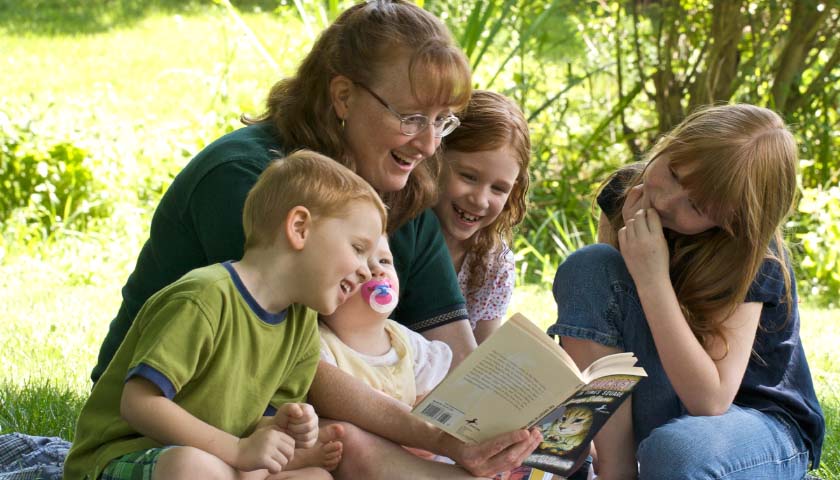 Back to school stories this year will focus, naturally, on the Covid-19 pandemic’s toll on students and families and on remedying these difficulties.

But another story is being shortchanged: it’s about how parents sought new options for their children like homeschooling, small learning pods, and micro-schools, with civic entrepreneurs and their partners creating new organizations or expanding existing ones to meet this demand. 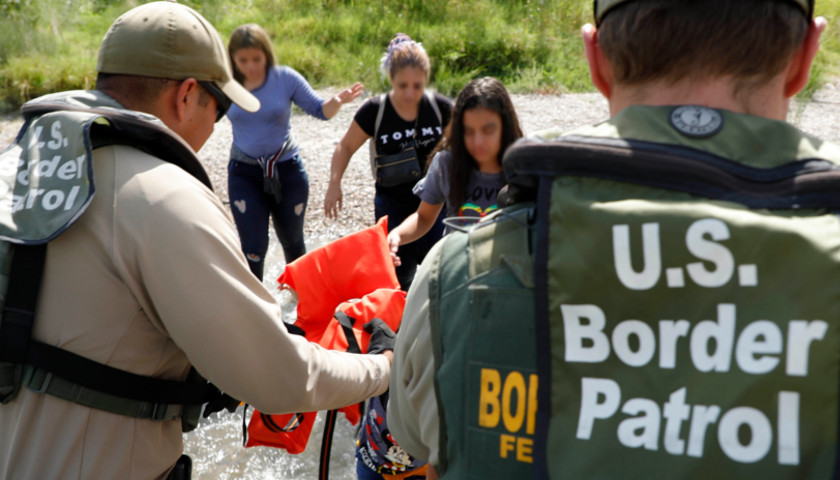 MCALLEN, Texas — Some migrants who spoke to the DCNF said they were motivated to come to the U.S. by the Biden administration, while others cited death threats from “narcos” and disaster in their home countries.

“Suddenly, the situations during the previous years weren’t like this one. This year was much more difficult,” a Honduran migrant named Javier told the DCNF after illegally crossing into the U.S. near the Hidalgo Point of Entry early Tuesday morning.

Javier said increasing “crime and a lot of insecurity” including “extortions and death threats from the cartels” motivated him to leave Honduras. He said it took him a little over a month to reach the U.S. 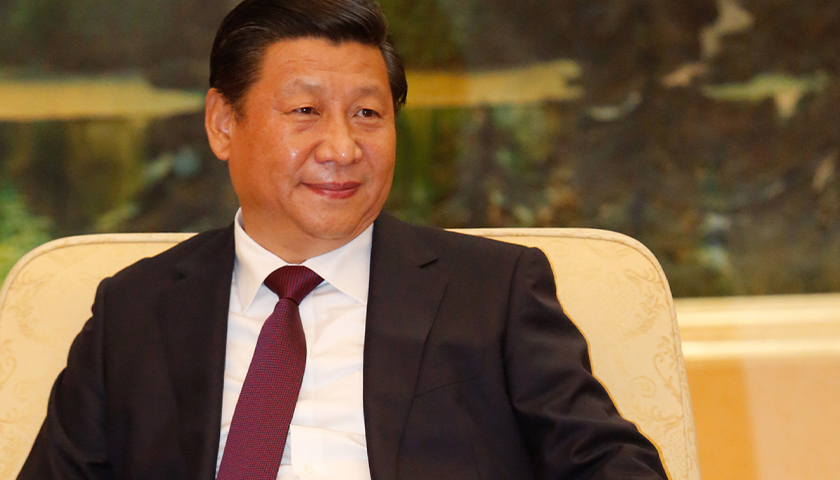 The Chinese government has carried out a massive population control campaign since the 1970s with the hope that it would generate economic prosperity. The government unremorsefully forced women to receive abortions, pressured or forced millions of women to be sterilized, and punished families with multiple children with debilitating fines. More than 300 million children were aborted under China’s one-child policy.

Last week, the Chinese government ended the two-child policy, which had been in effect since 2016, and instead enacted a three-child policy. The new policy is essentially an admission that the Chinese Communist Party’s heinous population control policies will not give it the riches it had hoped for. Instead, the population control program will deliver a demographic disaster, which will ravage the country’s economy for generations.

Many economists recognize that population control never improved China’s economy — that was the result of increased freedom in the marketplace and foreign investment. And the Malthusian crisis the government was so desperately trying to avoid with population control was an entirely false specter. 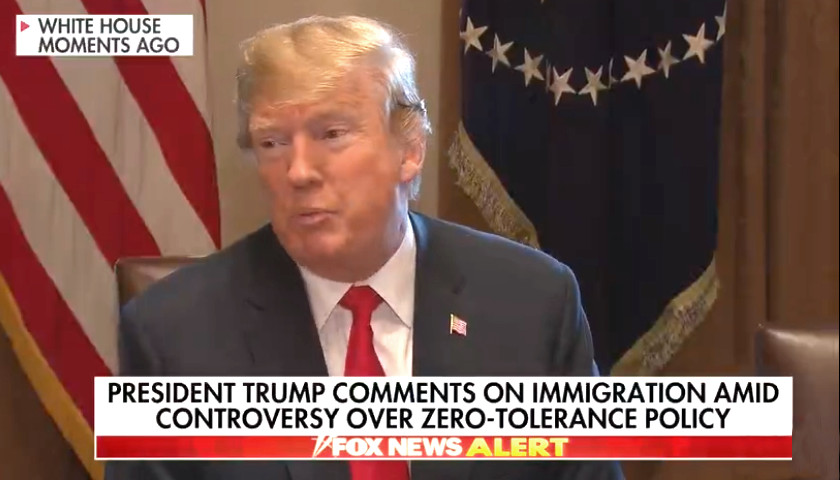 President Donald Trump said Wednesday he is signing an executive order that would end the policy of separating migrant children from their parents as they illegally crossed the southern border with Mexico into the United States. In perhaps the biggest policy reversal of his 17-month presidency, Trump said, “We want…